Researchers at the Indian Institute of Science (IISc) have designed an antimicrobial peptide (AMP) that can effectively and quickly kill a notorious multidrug-resistant bacterium called Acinetobacter baumannii.

This bacterium tops the World Health Organization’s list of threats that urgently need new antibiotics because it is remarkably adept at developing drug resistance. It is also one of six species responsible for most of the infections in hospitals and healthcare settings. Confocal microscopy image of a cluster of A. baumannii cells. Omega76 is colored green, and is seen interacting with the membrane.

In a new study published in Science Advances, IISc researchers used a bioinformatics approach to design a new short protein (peptide) called Omega76 that can kill A. baumannii by breaking down its cell membrane. Infected mice treated with Omega76 had much better survival rates. The team also found that high doses of Omega76 given for prolonged periods did not produce any toxic effects. Because it is both safe and effective, it is a promising candidate for developing new antibiotics, the researchers say. 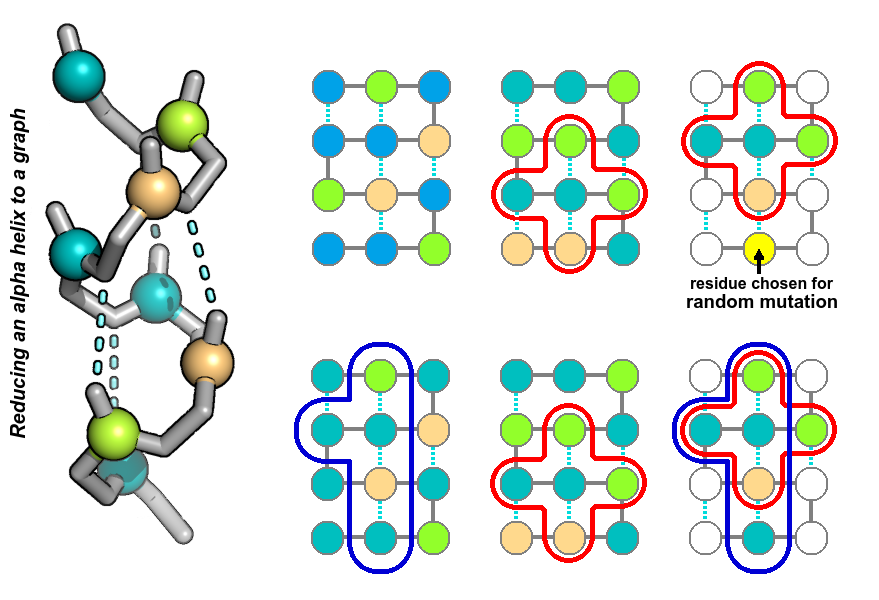 Antibiotic resistance is a growing global threat, especially for the hundreds of millions of patients who develop infections in healthcare settings. A. baumannii is particularly infamous for its ability to develop resistance very quickly and survive for long periods in hospitals. “The significance of A. baumannii infection was not sufficiently understood earlier…It was regarded as just another bug in the environment. It has now become a major threat, especially in the intensive care units,” says Dipshikha Chakravortty, Professor at the Department of Microbiology and Cell Biology, and one of the senior authors.

Antibiotics for such infections may soon become ineffective, as resistance to even last-resort drugs such as carbapenems is on the rise. They are not entirely safe either; a drug called colistin, which is considered the last hope for multidrug-resistant infections, has been found to cause severe kidney damage, says first author and postdoctoral fellow Deepesh Nagarajan.

Recently, short polypeptides called antimicrobial peptides (AMPs) that kill bacteria by breaking down their membranes have shown promise as alternatives to conventional antibiotics.

Standard drugs act by blocking specific pathways or processes in bacterial cells, but bacteria can evolve to gain resistance against such drugs. “On the other hand, AMPs actually punch holes in the bacterial cell membrane. The chances of drug resistance are much lower because they act by multiple ways and cause actual physical damage,” says Nagasuma Chandra, Professor at the Department of Biochemistry, and a senior author.

Collaboration between Chandra’s computational biology lab and Chakravortty’s microbiology lab was critical for the interdisciplinary work of designing and testing a new AMP. They turned to bioinformatics to translate structures of known AMPs into a database of graphical representations. Then, they wrote an algorithm that would scour this database, optimize for repeating patterns and properties that bestow greatest antimicrobial potency, and suggest new structures. Tendency to form helical structures, for example, was one of the properties the algorithm looked for, as it would aid in membrane disruption.

The top five peptide structures suggested by the algorithm were designed and tested in the lab. One of these, called Omega76, was found to be the most effective at killing A. baumannii, completely eliminating all bacterial colonies within an hour. When tested in infected mice, six out of eight treated with Omega76 survived for five days, while none of the untreated mice did.

The team also found that Omega76 did not cause any significant damage to normal cells. Its median lethal dose was higher than colistin and another recently-developed AMP called pexiganan, indicating that it was safe to use. In mice, multiple high doses of Omega76 could be given over days without causing any significant damage. It could also be given safely in combination with colistin, the researchers found.

“Our collaboration has really helped us understand both the design and efficacy of this peptide,” says Chandra. She and Chakravortty plan to improve its design further, and explore clinical uses such as treating diabetic wounds and tackling sepsis in hospital environments.