Monoclonal antibodies are those that originate from identical immune cells having a common origin. They are highly effective, non-toxic and can specifically target diseased cells, and are therefore used in immunotherapy to treat diseases such as psoriasis, cancer and autoimmune disorders. However, since antibodies are unable to cross the cell membrane, they have mainly been used against antigens present on the surface of cells. 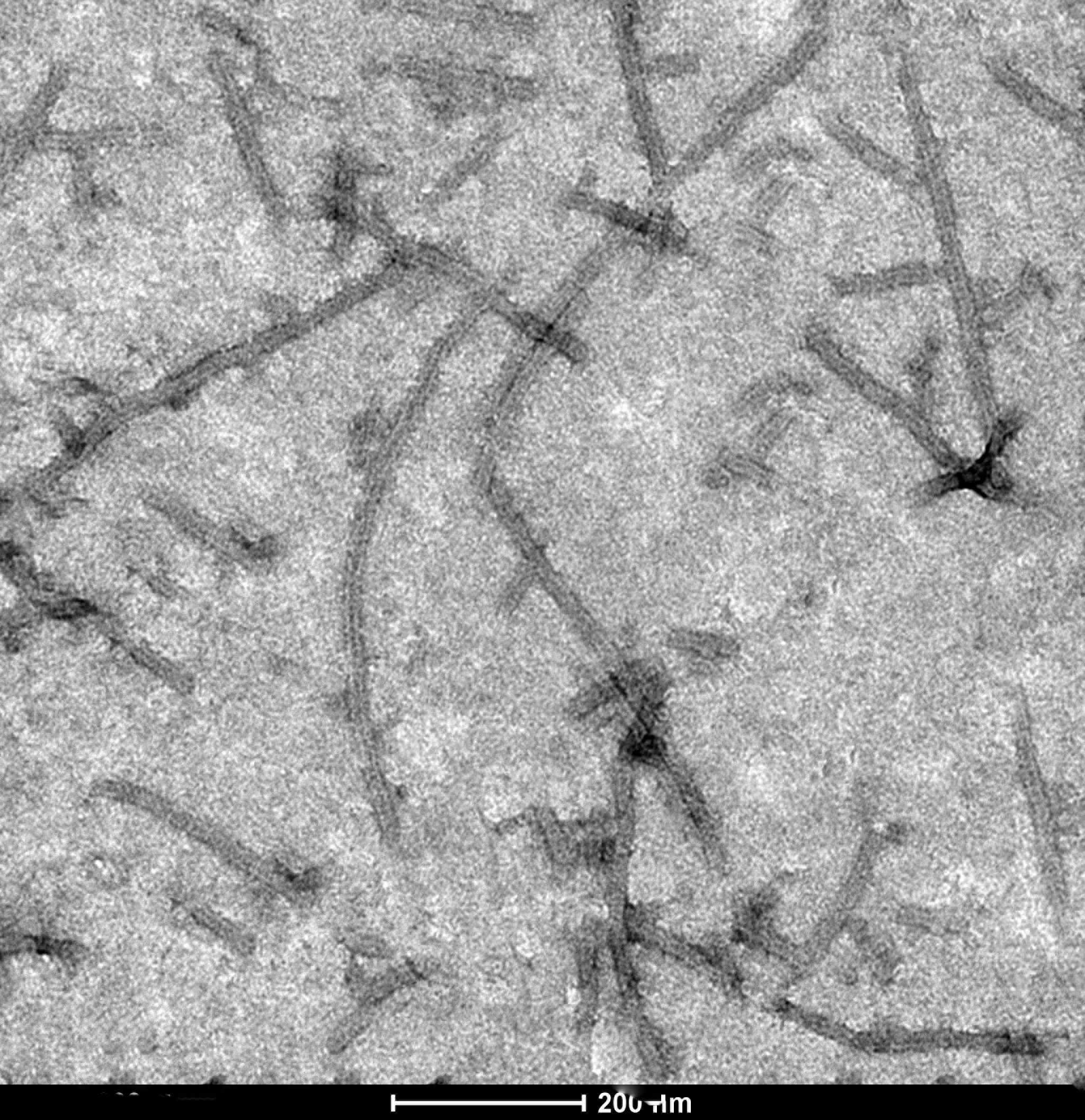 Delivering such therapeutic antibodies into a cell to target antigens present inside requires a vehicle that can cross the cell membrane. Virus-Like Particles (VLPs) have this ability. VLPs have only the structural components of a virus but not the genetic material, which makes them non-infectious.

Now, researchers at the Indian Institute of Science (IISc) have developed a VLP of a plant virus called the Pepper vein banding virus (PVBV) to use as a possible vehicle to deliver antibodies into a cell. These VLPs can enter mammalian cells as well, despite being of plant origin.

Previous research by the group has shown that plant VLPs that are spherical can be used to deliver antibodies. In a new study, published in the Archives of Virology, they have shown this ability in a rod-shaped VLP. This rod-shaped VLP has an added advantage of a large aspect ratio, due to which its surface has a greater number of regions that antibodies can bind to. This allows the rod-shaped VLPs to carry more antibodies than spherical VLPs.

The researchers genetically engineered the PVBV VLPs by adding the antibody-binding B domain of a protein called Protein A from Staphylococcus aureus bacteria to an exposed region of the coat protein of the VLP. The resultant is called a chimeric VLP. This chimera, when exposed to the antibodies that need to be transported, can recognize and bind to them to form a stable complex.

“The interesting finding that we have shown is that these particles [only when] assembled can enter [the cell], and not their subunits,” says Prof HS Savithri, corresponding author of the new paper and NASI Senior Scientist at the Department of Biochemistry, IISc, Bengaluru. This, she says, is because there seems to be a scaffold formed by the assembled particles that the membrane receptors recognize, something that does not happen when they are individual protein subunits. These antibody-bearing chimeric VLPs can enter mammalian cells and deliver the antibody inside, where it can neutralize the target antigen.

The researchers also chemically combined fluorescent molecules to the surface of the VLPs, which allows them to track and therefore check if the VLPs are delivering the antibodies to the right location. “This is the important finding [of this research] – that we can make antibodies enter the cell and show that the antibodies delivered are functional,” says Savithri. This technique works if assembled viral structures are used.

The study is a proof of concept showing the advantages of using biodegradable, non-infectious and rod-shaped plant VLPs. Further research can be conducted on animal models to test the delivery of antibodies to specific cells, such as cancer cells. This can have immense therapeutic potential for treatment of diseases such as cancer and neurodegenerative disorders.