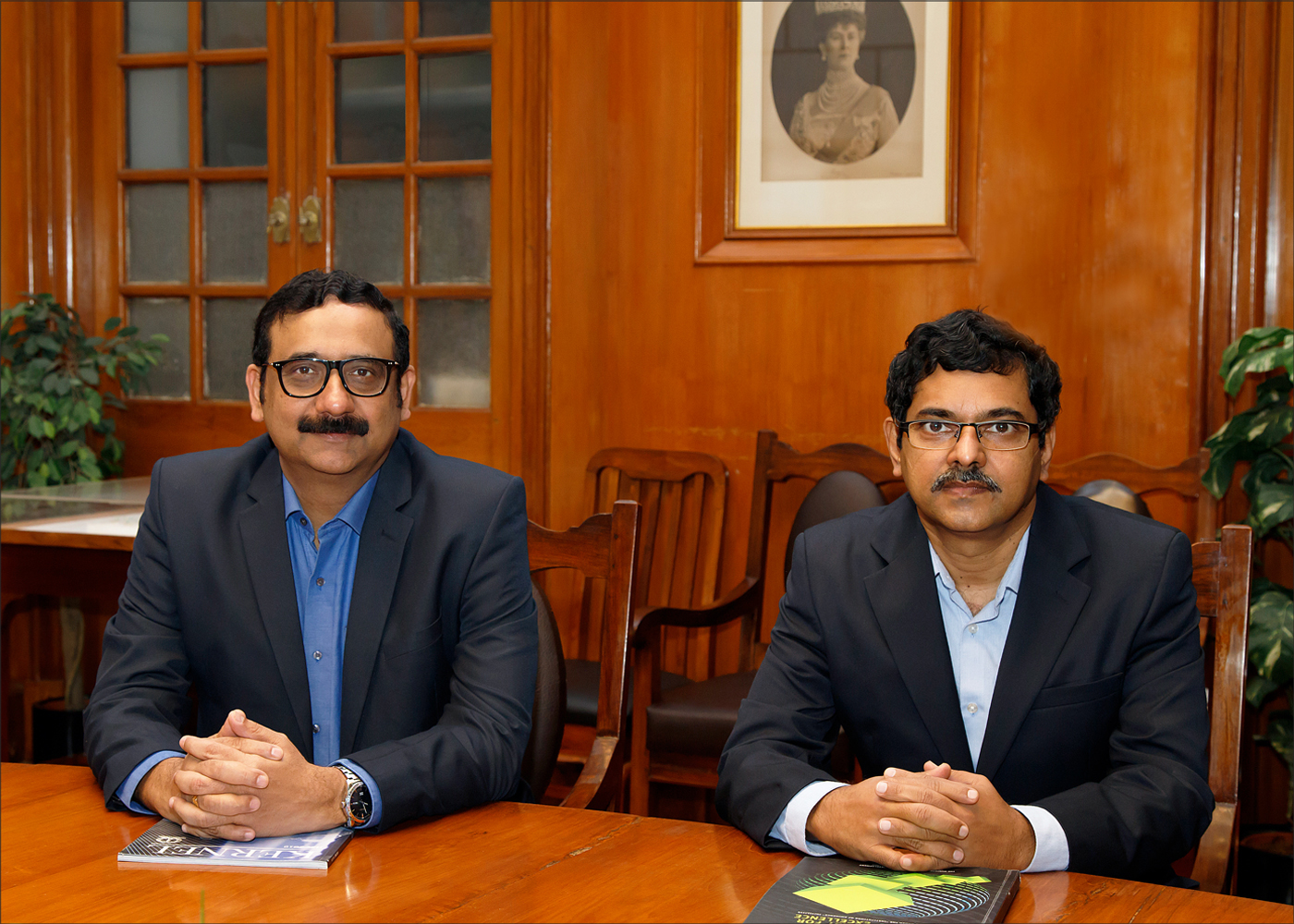 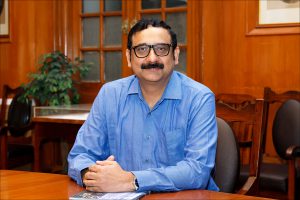 P. S. Anil Kumar obtained a doctorate in Physics in 1998 from the University of Pune. He was a Dutch Technology Foundation Post Doctoral Fellow at the University of Twente, in The Netherlands until 2000. Then he moved to the Max-Planck Institute of Microstructural Physics, Germany with a Max-Planck Postdoctoral Fellowship, and, subsequently, an Alexander von Humboldt Research Fellowship. He joined the Department of Physics of the Indian Institute of Science in 2004. His research interests are in Spintronics, Magnetic Nano-structures, Magnetotransport in Metallic Multilayers and Oxides, Topological insulators, Magnetic properties of ultra-thin ferromagnets etc 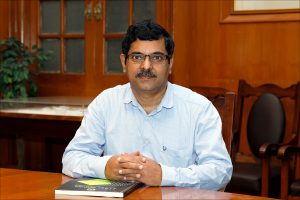 S.K. Satheesh conducted doctoral research at the Space Physics Laboratory, Vikram Sarabhai Space Centre of ISRO and obtained PhD in 1997 from University of Kerala. After obtaining PhD, he joined Scripps Institution of Oceanography, University of California, San Diego as postdoctoral research physicist. He joined Indian Institute of Science as an Assistant Professor in 2000. He has been serving as the Chair of Divecha Centre for Climate Change since 2016 and Professor of Centre for Atmospheric and Oceanic Sciences since 2012. He was a Senior Fellow at NASA Goddard Space Flight Centre, USA for a year on sabbatical. His research interest include aerosols, clouds, radiation, remote sensing, field and laboratory experiments and climate. He is the Chief Editor of Current Science journal. He has 175 articles published in peer-reviewed international journals. He is a reciepient of several national and international awards including the Shanti Swarup Bhatnagar Prize and Infosys Prize. S.K. Satheesh is a Fellow of all the three science academies in India, The World Academy of Sciences (TWAS) and the American Geophysical Union (AGU).