DNA is the blueprint of life, serving to pass on a set of instructions to create, copy and sustain life. Over the last thirty years, it has taken on a new role – as a building block to create synthetic structures on the nanoscale with exquisite precision. Professor Yamuna Krishnan and her research group build minimalist structures using DNA, that function as biocompatible nanodevices, programmed to sail into the nooks and crannies of living cells, measuring chemicals that help us diagnose the health and disease status of the cell. It is now emerging that we can also exploit these precise delivery mechanisms to deliver biologically active molecules to crucial sites within in living organisms with temporal control. Krishnan’s technology allows researchers to ask and answer fundamental biological questions, create first-in-class clinical diagnostics and significantly enable drug discovery.

Prof. Yamuna Krishnan is an alumna of IISc (PhD in 2002). She is awarded the Infosys Prize 2017 in Physical Sciences for her pioneering work in DNA nanodevices.

[top-left-panel] : Chemically modified dextrans entrapped in DNA nanocapsules are photoirradiated to either release fluorophores that diffuse out of the nanocapsule or release a non-fluorescent protecting group leaving behind a fluorescent cargo within the nanocapsule. The red star on the DNA-nanocapsule represents the normalizing fluorophore (Alexa 647)[bottom-left-panel]: Fluorescence image of C. Elegans (round worm).[bottom-middle-panel]: Fluorescence images of C. elegans where coelomocytes are labelled.[right-panel]:Lysosomal chloride dysregulation is observed in nematode models in several pH-related lysosomal storage disorders. (Top) Representative pH maps of lysosomes in coelomocytes labelled with a DNA-based pH reporter, I4cLYA488/A647, in the indicated genetic backgrounds. Images were acquired in the donor (D, magenta) and acceptor (A, cyan) channels and the corresponding pseudocolored D/A images. Scale bar, 5 μm (bottom) Representative [Cl–] maps of lysosomes acquired in these genetic backgrounds using Clensor. Images are acquired in the Alexa 647 (R) and BAC (G) channels and the corresponding pseudocolored R/G images are shown. Scale bar, 5 μm 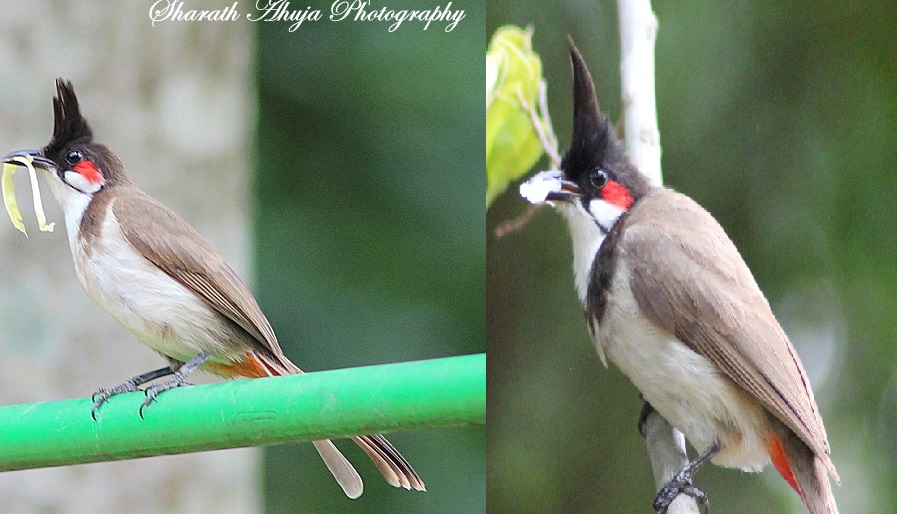