Christiaan Huygens’ “Horologium Oscillatorium” (1673) is considered as one of the foundations of modern mechanics, in which Huygens, the inventor of the pendulum clock, described the synchronization of these clocks. The pendula in these clocks get synchronized over time no matter how their clocks began, which is a result of the coupling between the pendula. The dynamics of the pendula are affected by each other’s motion through the exchange of energy between them. Coupling phenomena are ubiquitous in nature — from the synchronized flashing of fireflies in biology, to Raman scattering and quantum computing in physics. This concept is used in coupling radiation with mechanics, known as optomechanics, which plays a crucial role in one of the most precise experimental set-ups on earth: LIGO (Laser Interferometer Gravitational-Wave Observatory).

In a recently published paper in Nano Letters, Parmeshwar Prasad and colleagues from Prof. Akshay Naik’s group at the Centre for Nano Science and Engineering studied the strong coupling mechanism between two modes of a nanoscale resonator. Strong coupling between nanoresonators have previously been used to demonstrate novel effects such as cooling and electromagnetically-induced transparency. The nanoscale resonator in this work is a drum shaped resonator consisting of a few atomic layers-thick membrane, and the two modes are accommodated in this single nano drum resonator. The two different mechanical vibration modes have frequencies in the 100 MHz range — the frequency range in which an FM radio works. The modes interact with each other via tension in the membrane, which can be controlled electrically. In our experiment, the coupling is manipulated to enhance or reduce the energy exchange between the vibrational modes. The coupling can be increased to such an extent that the energy between the modes is exchanged more than 500 times back and forth before the information is lost to the environment. This is more than an order of magnitude improvement of in coupling compared to previous demonstrations. This demonstration of strong tunable coupling between high-frequency vibrational modes at nanoscale could lead to improvements in sensitivity of nano-mechanical sensors and has major implications for mechanical logic circuits and quantum limited measurement. 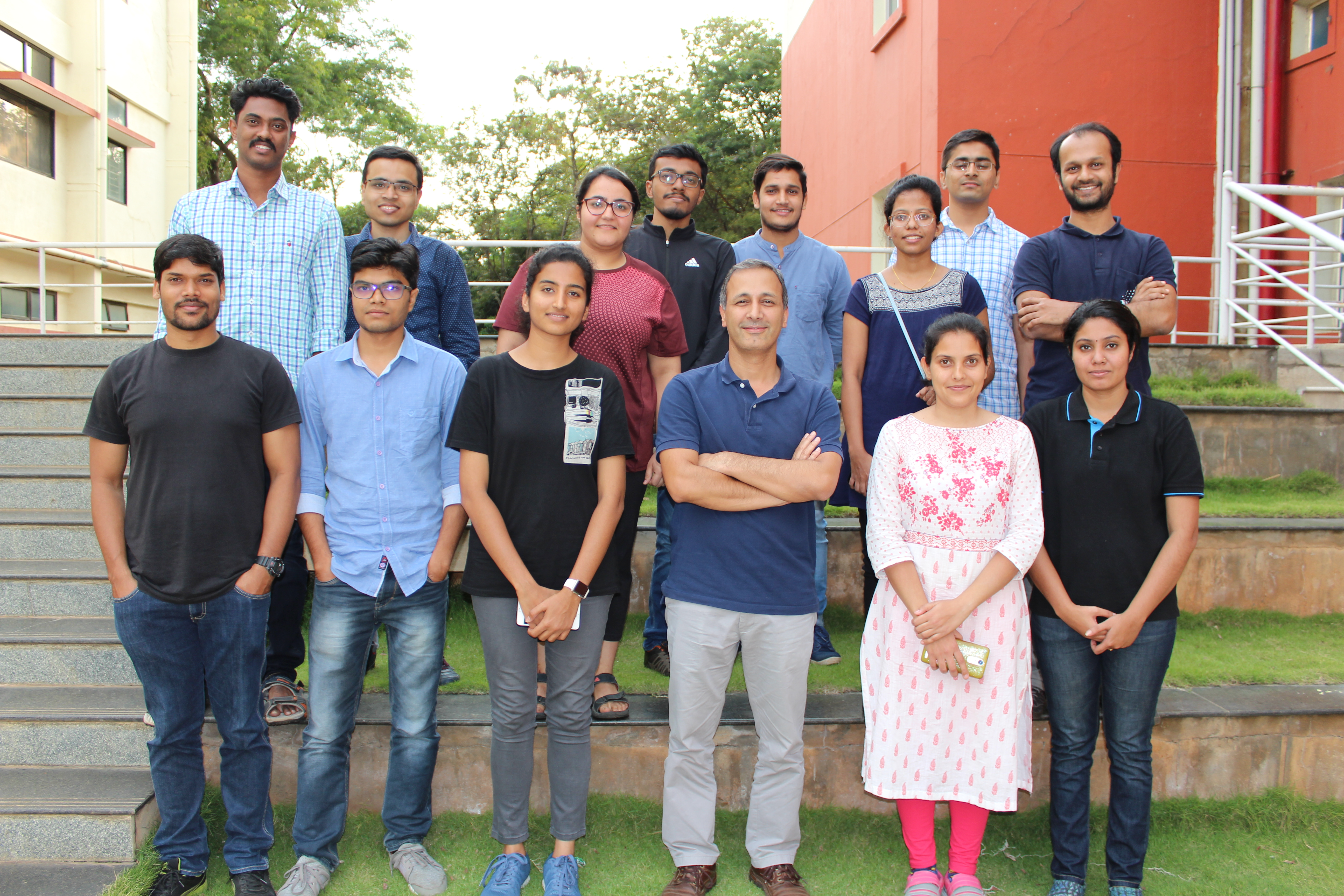