To understand an animal, it is important to study its behaviour. Not all behaviours are easy to assess. Animals’ elusiveness, the challenges of field observations and the low frequency of sighting may make some of their behaviours very rare to observe in the wild. Death is a rare event and observing it in the wild is rarer. As elephants are considered one of the more intelligent animals, researchers are interested in understanding how elephants react to the death of their kin. This branch of science is called ‘comparative thanatology’.

To assess the thanatological (death-related) responses of Asian elephants, a research group from the Centre for Ecological Sciences (CES), IISc, sought the aid of YouTube videos. Their recent observations were quite similar to their earlier studies where they observed elephants attempting to support, guard, and touch their moribund kin. Interestingly, the team observed that elephants (mostly adult females) would carry their dead calves and producing lots of vocalisation. These responses indicate that elephants are indeed curious about the state of death and may have ‘grief-like’ responses to their dying conspecifics. This study opens up a new avenue to advance our understanding of elephants’ cognition and leaves us with a question: Do elephants actually grieve?

Note: This work was carried out when the first authors were researchers at IISc

Smithsonian Magazine: Scientists Are Using YouTube to Understand How Elephants Mourn Their Dead

The New York Times: Elephants in Mourning Spotted on YouTube by Scientists

Business Insider: Scientists unravel the mystery of how elephants mourn their dead thanks to YouTube, report says

Local 12: Researchers use YouTube videos to study elephants’ response to death, say they may mourn 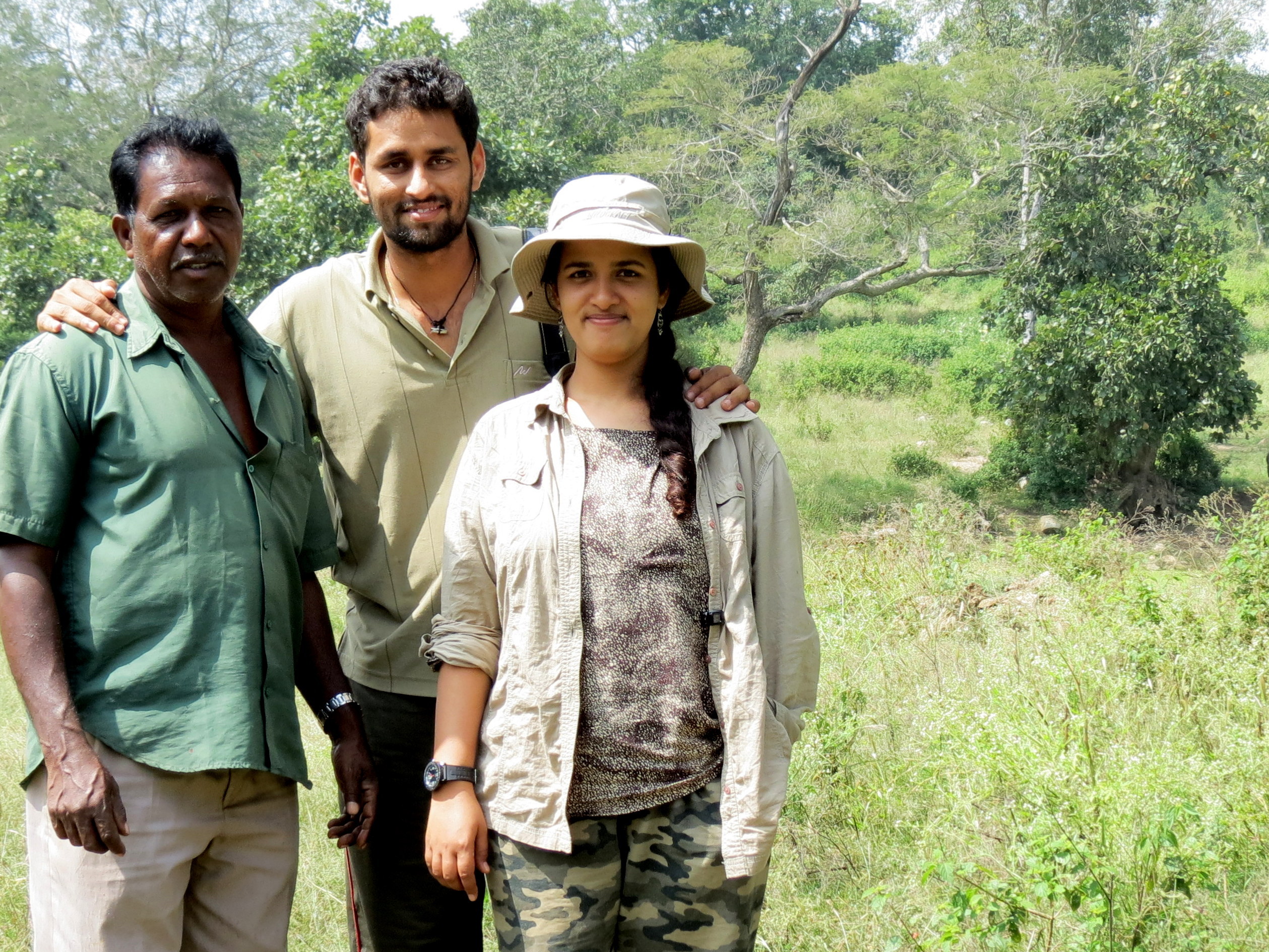