Polymethyl methacrylate (PMMA) is an inert biomaterial approved by the US Food and Drug Administration (FDA), and is used for a number of clinical applications. But PMMA implants require complex procedures; for example, the material has to be manually shaped in order to fix it into the missing bone. The neurosurgeon also has to surgically fix the implant at the site of the cranium defect quickly before it hardens. 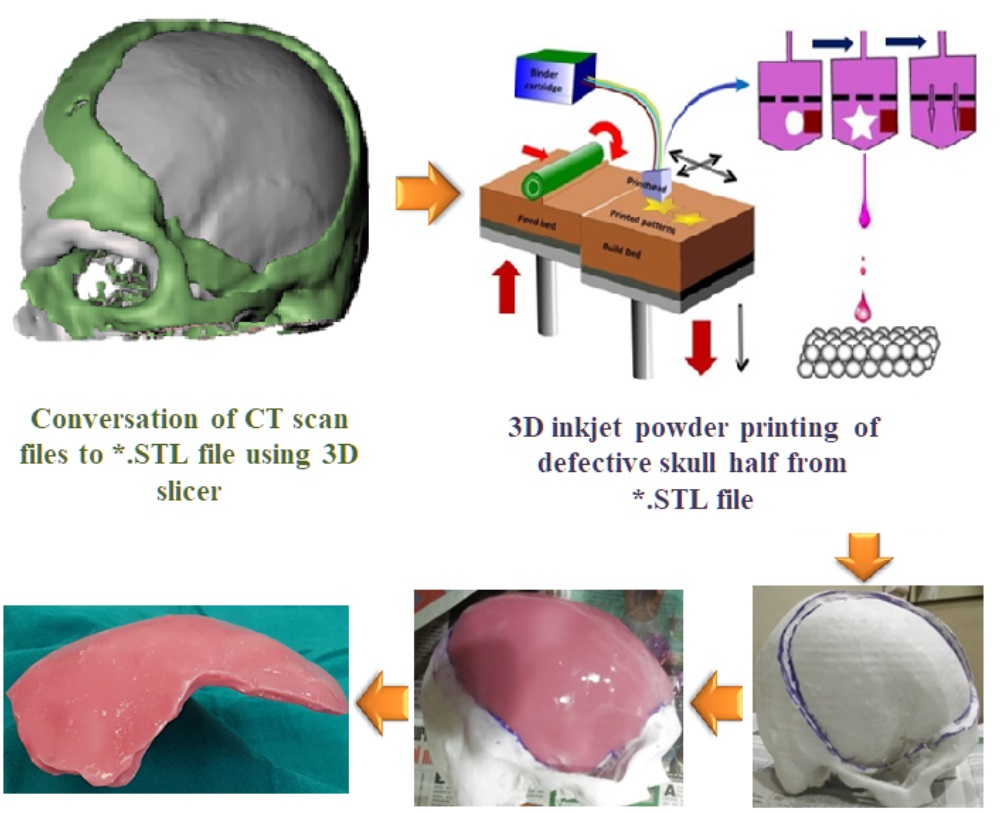 To solve this clinical translational problem, researchers at IISc have developed a hybrid process involving engineering design-based protocols. It involves reconstructing a model of the human cranium, followed by 3D printing (binderjetting ‒ a technology used to make 3D objects from digital images) of the defective skull. Subsequently, casting of PMMA is carried out to obtain bone flap with defect-specific local curvatures and contours.

In an ethically-approved clinical study involving a number of neurosurgeons led by Dr.Aniruddha and Dr.Khanapure, those implants were placed in human subjects at the Institute of Neuroscience, Ramaiah Medical Hospital, Bangalore. High resolution CT scan images were used to confirm the clinically acceptable post-operative functional outcome of this technology. 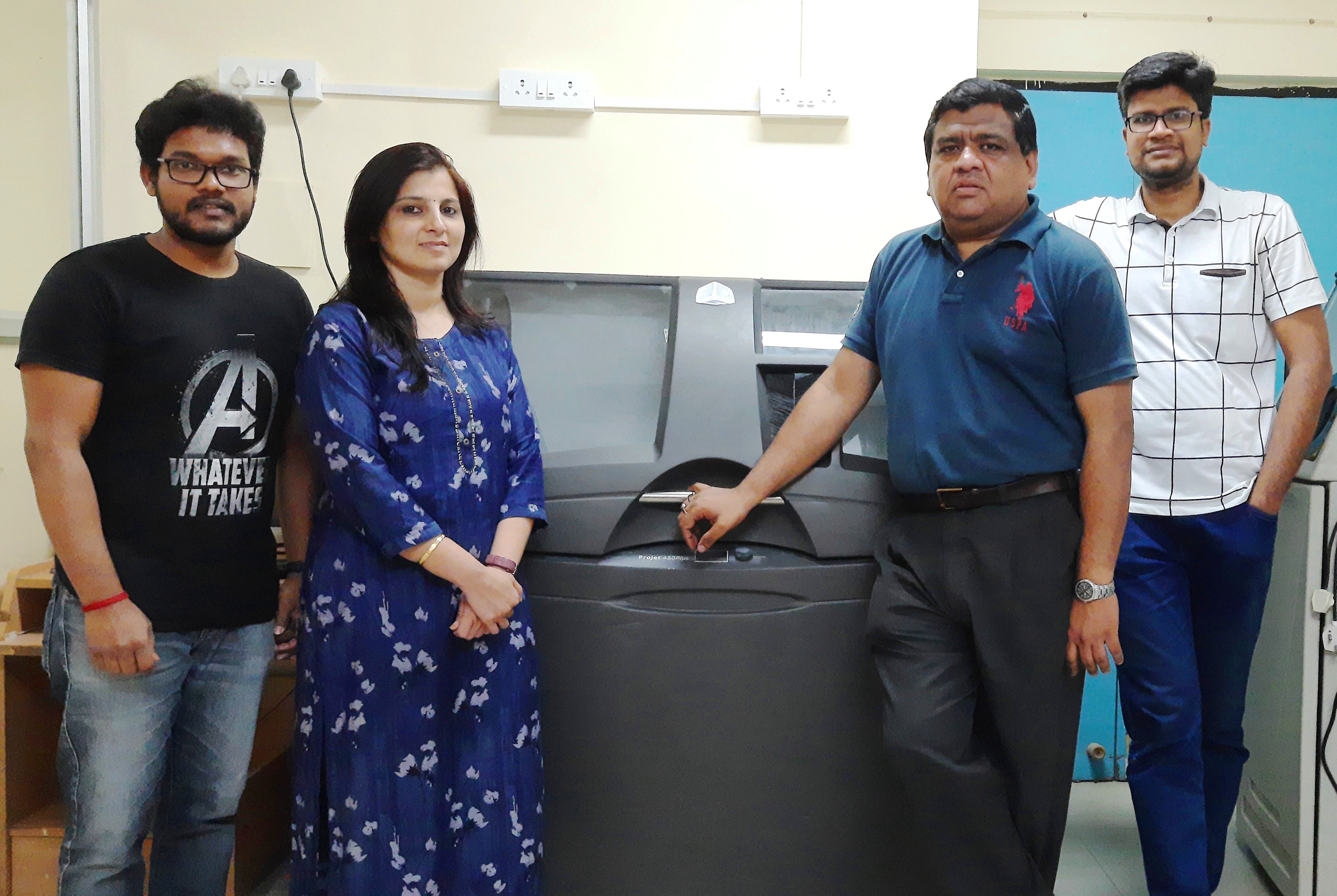