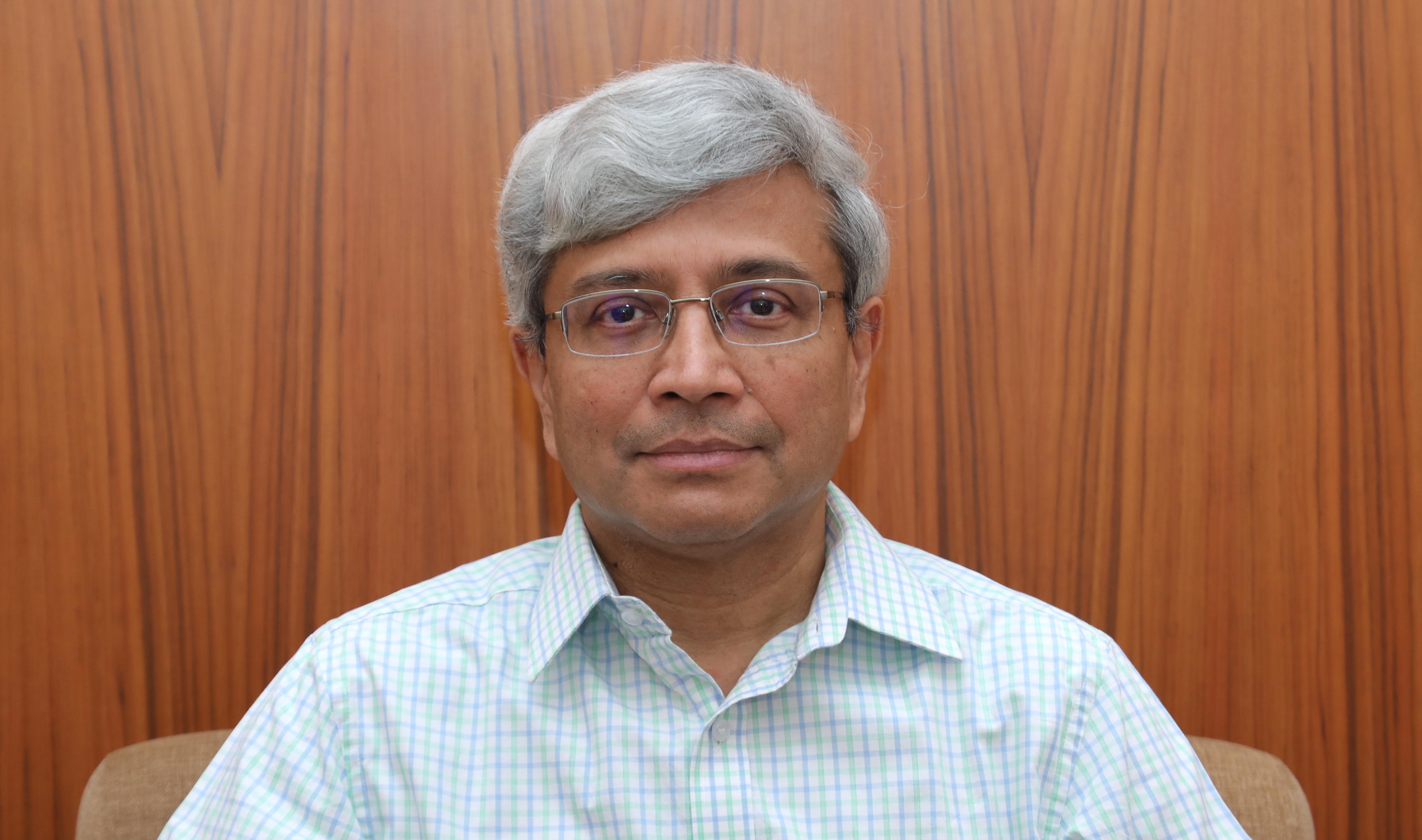 Prof. Govindan Rangarajan obtained an Integrated MSc (Hons) degree from the Birla Institute of Technology and Science, Pilani, and a PhD from the University of Maryland, College Park, USA. He then worked at the Lawrence Berkeley Lab, University of California, Berkeley, before returning to India in 1992. He has been a faculty member of the Department of Mathematics, Indian Institute of Science (IISc), since 1992. He is currently the Director of IISc.

Prof. Rangarajan’s research interests include nonlinear dynamics and chaos and time series analysis. He is a JC Bose National Fellow. He is also a Fellow of the Indian Academy of Sciences and the National Academy of Sciences, India. He was awarded the Chevalier dans l’Ordre des Palmes Academiques (Knight of the Order of Academic Palms) by the Government of France. He was also a Homi Bhabha Fellow.

As co-PI of the Indo-French Cyber University Project, he helped establish the first inter-continental satellite-based courses. These courses were taught live to Indian and French students in various subject areas. He also headed the National Mathematics Initiative, which ran instructional schools and workshops in cutting-edge areas at the interface between mathematics and other fields. He was instrumental in setting up and running the interdisciplinary PhD programme in mathematical sciences. He also headed the Indo-US Virtual Institute for Mathematics and Statistical Sciences, which was jointly set up by the National Science Foundation, USA and the Indo-US Science and Technology Forum, India. He is currently the Director of the Indo-French Centre for Applied Mathematics (IFCAM), the first Unités Mixtes Internationales of CNRS, France in India. This is a joint venture between the Department of Science and Technology (DST), India, and a consortium of French institutions. IFCAM supports joint research projects between India and France in the broad area of applied mathematics.

Prof. Rangarajan has also served as the Chair, Department of Mathematics and Convener, Digital Information Services Centre from 2002 to 2008. He was the Chair, International Relations Cell (now called the Office of International Relations) from 2008 to 2014. Most recently, he was the Chair of the Division of Interdisciplinary Research (comprising 10 departments and centres) from 2014-2020. He also headed IISc’s fundraising and alumni outreach efforts in his role as the Chair, Office of Development and Alumni Affairs from 2015-2020.