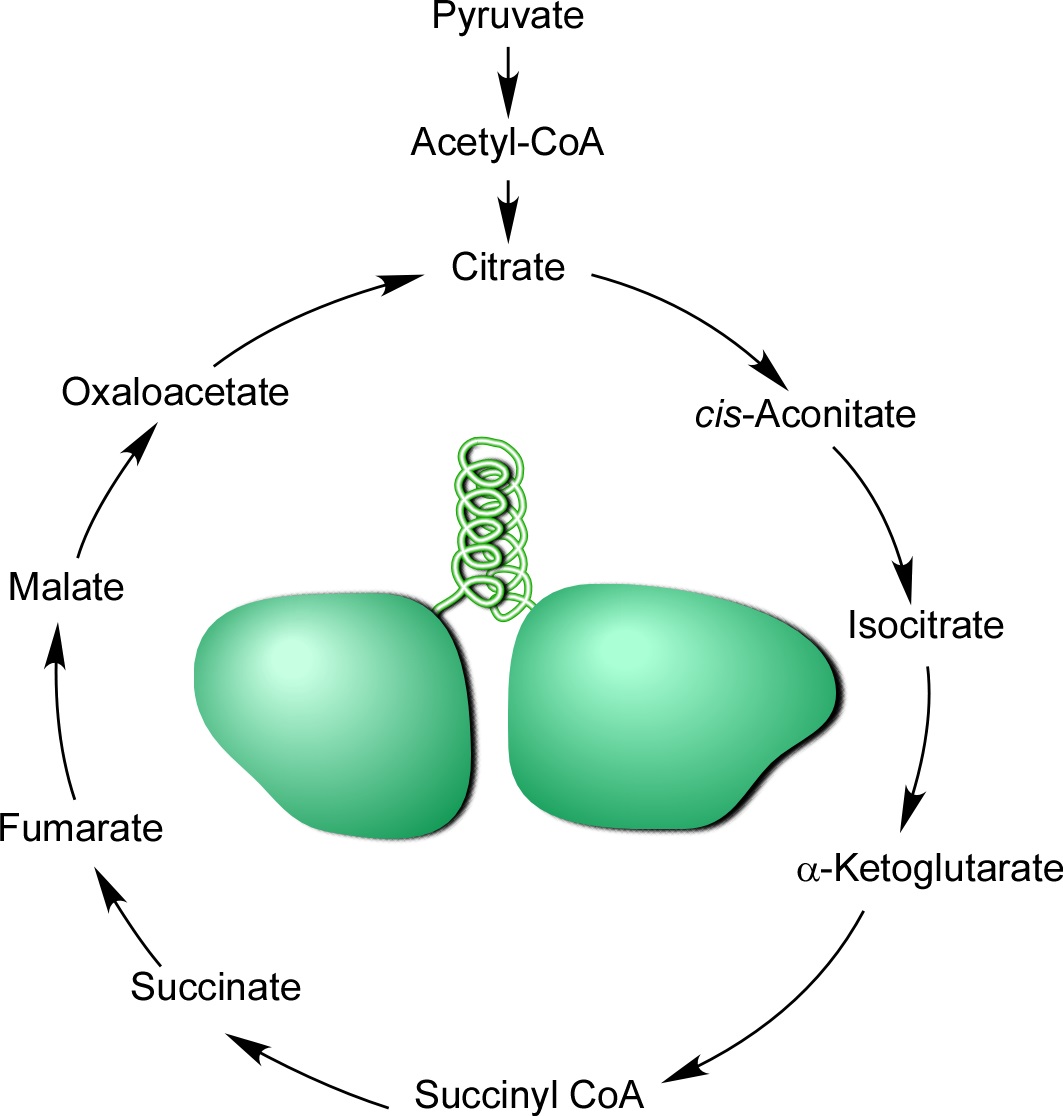 About 1 billion years ago, in a single-celled ancestor of all animals, a gene fusion of two tRNA synthetases formed the bifunctional enzyme, glutamyl-prolyl tRNA synthetase (EPRS). This enzyme ligates amino acids glutamic acid and proline with their cognate tRNAs which is vital for protein synthesis (or translation) in all living organisms. We propose here that a confluence of metabolic, biochemical, and environmental factors contributed to the specific fusion of glutamyl- (ERS) and prolyl- (PRS) tRNA synthetases. To test this idea we developed a mathematical model that centers on the precursor-product relationship of amino acids glutamic acid and proline, as well as metabolic constraints on free glutamic acid availability near the time of the fusion event. Our findings indicate that proline content increased in the proteome during the emergence of animals, thereby increasing demand for free proline. Together, these constraints contributed to a marked cellular depletion of glutamic acid and its products, with potentially catastrophic consequences. In response, an ancient organism invented an elegant solution in which genes encoding ERS and PRS fused to form EPRS, forcing co-expression of the two enzymes, and preventing lethal dysregulation. The substantial evolutionary advantage of this co-regulatory mechanism is evidenced by the persistence of EPRS in nearly all extant animals.