In the history of Artificial Intelligence (AI), computer-based modelling of human player games such as Backgammon, Chess and Go has been an important research area. The accomplishments of well-known game engines (e.g. TD-Gammon, DeepBlue, AlphaGo) and their ability to mimic human-like game moves has been a well-accepted proxy for gauging progress in AI. With these developments as inspiration, we introduce the first computational model aimed at Pictionary, the popular word-guessing social game.

In social games, the primary emphasis is on cooperative game-play in a relaxed setting, unlike the typical zero-sum, competitive game play associated with games mentioned above. This requires a rethink in terms of agent and game play modelling. In particular, Pictionary is complicated by additional factors such as multi-modal game play (guesser uses speech/lexical modality while drawer uses visual modality), asynchronous turn-taking and only high-level notions of what constitutes a ‘win’.

The performance of these models measured relative to human responses enables us to quantify the extent to which these models encode non-trivial human behavior and mimic human responses. More broadly, our work represents a preliminary but important step towards the realization of AI agents whose human-like, relatable responses increase their acceptance in social settings. 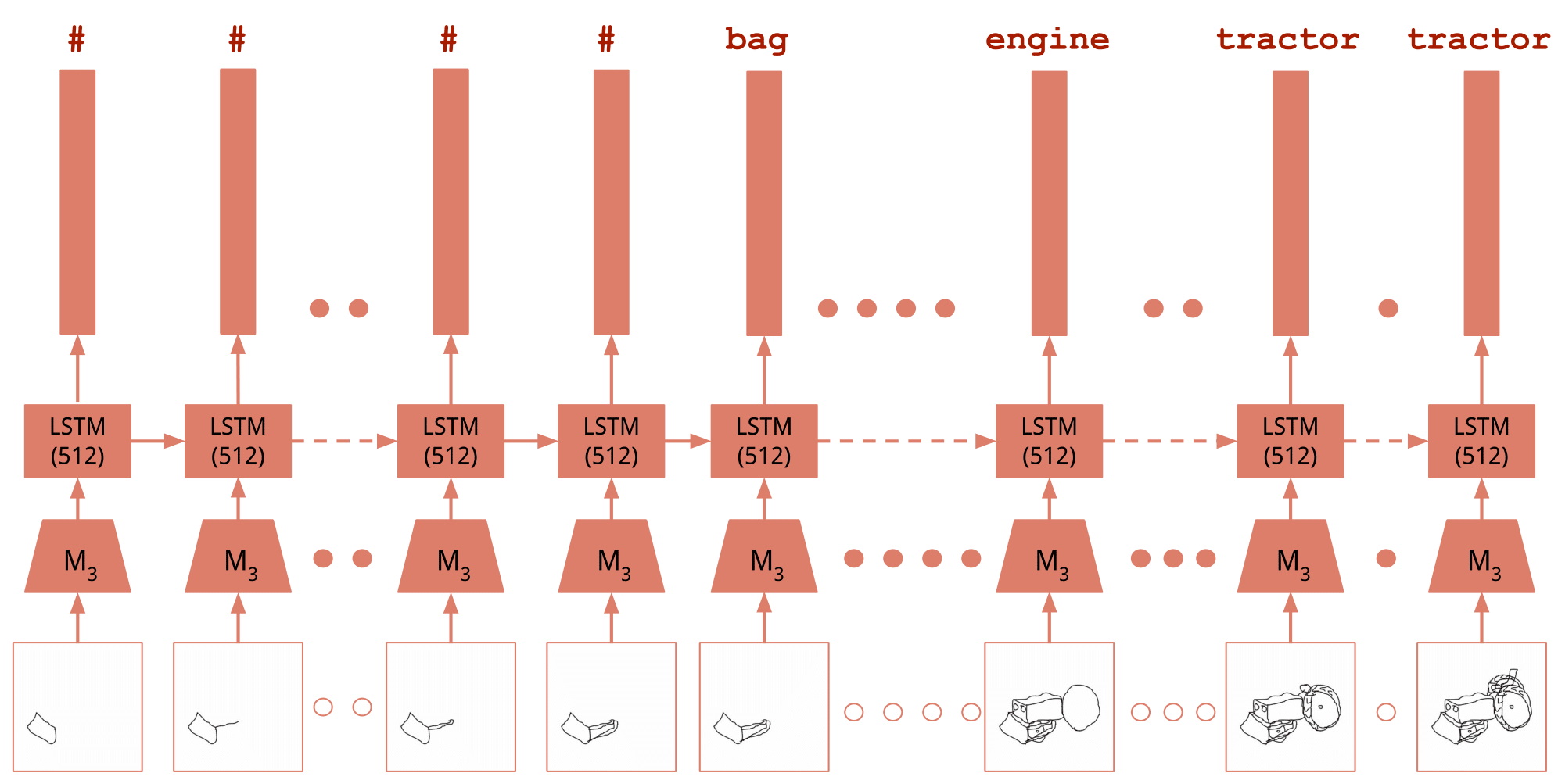