Our brain generates several rhythms that wax and wane depending on the behavioral state. For example, a wave called “alpha” (~10 cycles per second) is generated when our eyes are closed and mind is calm, but it wanes off with stress. Since early 1970s, scientists have studied whether we can control our own alpha power if provided a feedback. In such experiments, typically a tone is generated whose pitch varies with the ongoing alpha power. In these studies, people indeed learned to control their alpha and this “neurofeedback training” even reduced their anxiety levels. However, these results were subsequently challenged, since the reduction in anxiety could be due to familiarity with the task/environment, irrespective of feedback. In our study, we have addressed this issue by providing “invalid” feedback (tone pitch independent of alpha) on a small fraction of trials without telling the subjects about it, which served as a “control” condition. While previous studies have used such “controls” on a different group of subjects, ours is the first in which a subject is his/her own control. We found that valid feedback indeed sustained alpha power more than invalid, especially for people who could not otherwise sustain their alpha activity. Future studies will test whether neurofeedback can be used in the treatment of anxiety and depression. Left panel shows the neurofeedback setup. Electroencephalography (EEG) signal was acquired from the subjects and analyzed in real time to compute the alpha power and generate an audio tone which was played to the participants. The tone pitch was either proportional to the alpha power (valid), or independent of alpha (invalid condition; subjects were not aware of this condition). Right panel shows the alpha power versus time for the valid and invalid conditions for a representative subject. The subject was instructed to close eyes at the 15 second mark, which caused an increase in alpha at ~18 seconds. Subsequently, alpha power was sustained for valid but not for invalid feedback.

Note: The participant’s photo was taken and used with informed consent; Clipart for the schematics were collected from http://clipart-library.com/clipart and modified under a non-commercial license. 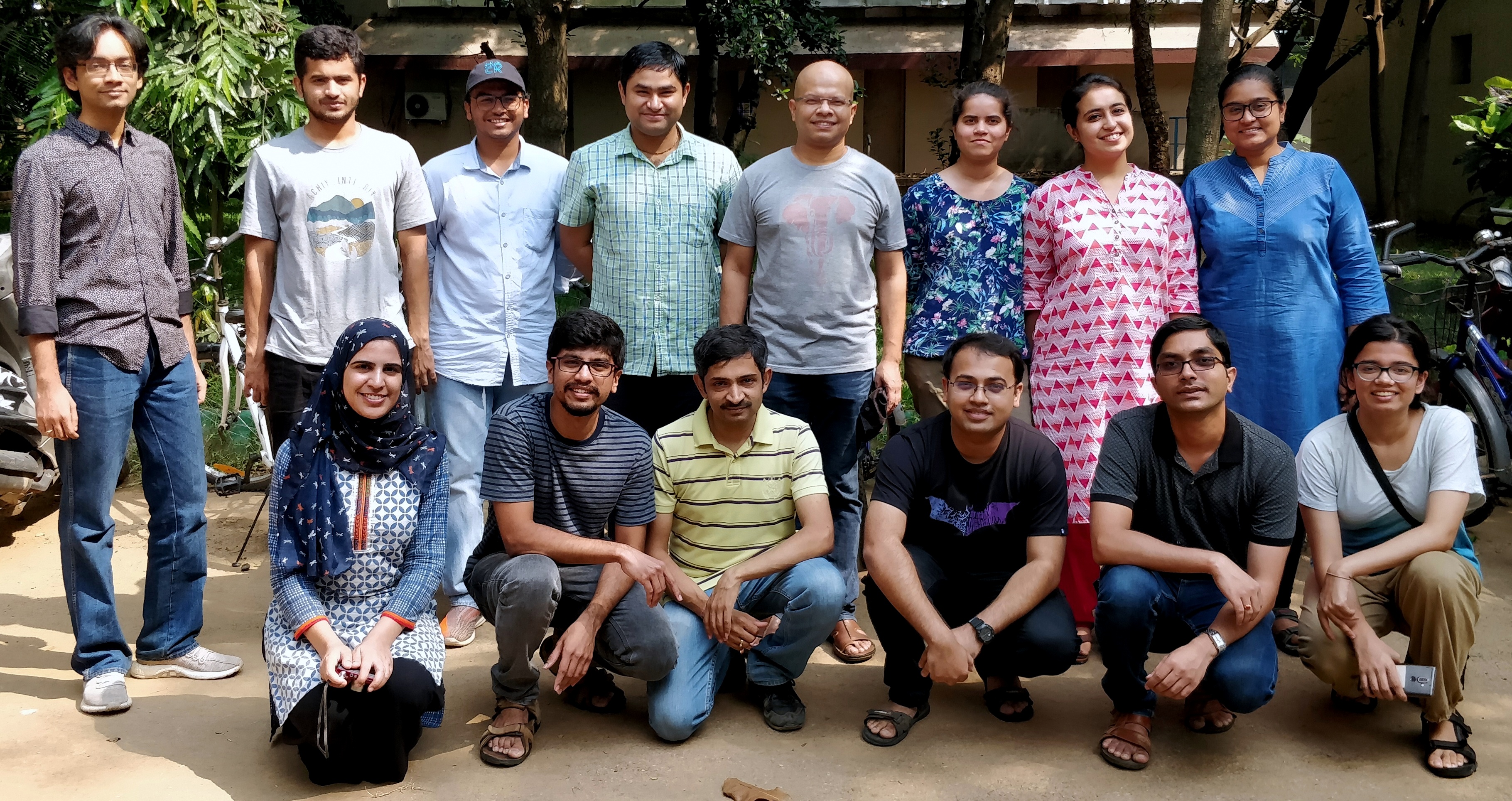 Biswas A and Ray S (2019). Alpha feedback has a positive effect for participants who are unable to sustain their alpha activity. eNeuro. Accepted.