Secondary messengers play a very important role in cells, conveying information from the receptors on the surface of the cell membrane to the target within the cells. The cyclic nucleotide cAMP is a major secondary messenger in the brain, important in modulating various physiological processes including learning and memory, and contraction of the heart and relaxation. Enzymes called adenylyl cyclases catalyse the synthesis of cAMP from ATP. Alteration in cAMP levels regulates various biomolecules involved in near-membrane signalling.

One of the prominent molecules altered by cAMP are ion channels called HCN channels, involved in rhythmic pacemaker activity in cardiac cells and communication between neurons. Photoactivated adenylyl cyclases (PACs) enable control of cAMP levels generated within the cells by controlling the amount of blue light falling on them.

A research group from the Centre for Neuroscience led by Dr Mini Jose shows how global and local photoactivation controls the organisation and random movement of single molecules of HCN channels in live cells by altering the intracellular cAMP levels. Different classes of PACs change the intracellular cAMP in different ways, which also alters the movement of HCN channels differentially.

The researchers confirm these changes to be specific to cAMP by generating point mutations and deletions in the HCN channels, which gives altered sensitivity to cAMP. This study opens up new ways of altering the organisation and movement of biomolecules in live cells by a light-controlled non-invasive approach. Concurrently, it also provides new ideas for therapeutic interventions to alter molecular pathways with high spatial and temporal control. 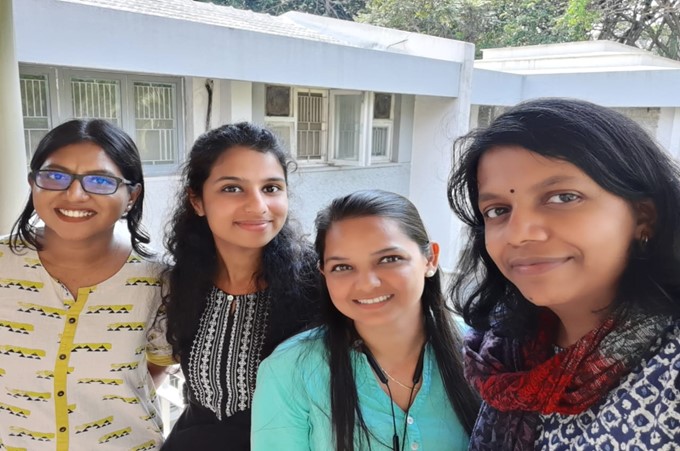