Devil in the details: Altered diffusion linked to AD

Synapses are connections that control information flow between neurons,and between neurons and non-neuronal cells in the brain and spinal cord. The molecular make-up of the synaptic membrane controls the efficiency of information transfer. In Alzheimer’s disease (AD), the normal functioning of the synapses is disrupted, which speeds upthe subjects’ cognitive decline. Studies have linked this declineto the clumping of a peptide known as amyloid beta, which is formed from the breakdown of a transmembrane molecule known as Amyloid Precursor Protein (APP). Although the biochemical pathways resulting in APP breakdown are well understood, how APP is organized into different neuronal compartments is not clear. This is partly because the nanoscale organization of APP in the neuronal compartments has not been studied in real time.

Using advanced imaging techniques that allow visualization of individual proteins, a research team led by Deepak Nair, Assistant Professorat the Centre for Neuroscience, IISc, has mapped out the organization of APP in different neuronal compartments. The team found that the APP molecules are packed into zones of high molecular density in neuronal processes. These molecules randomly “walk” in and out of nano-sized regulatory domains. The molecules are stalled only in these domains, while their movements elsewhere are unhindered, the researchers found.

The team then checked to see if this walk is altered in a variant of APP implicated in familial Alzheimer’s disease. They found that this variant walked slower on the membrane, and was stuck in these regulatory domains for a longer time than normal APP molecules.

Working with computational biologists led by Suhita Nadkarni, Assistant Professor at IISER Pune, the researchers also created geometrical models of the synapse. Insights from these models showed that even minor alterations in individual APP molecules affect its movement, as well as the availability of APP molecules in a given area at a given time.

The study, therefore, highlights an important regulatorymechanism critical for understanding how changes in movement or aggregation of APP molecules can  contribute to the onset of Alzheimer’s disease. The next steps would be to validate this hypothesis and create smart probes that can alter the nanoscale behaviour of APP, which can influence the rate of amyloid beta production. 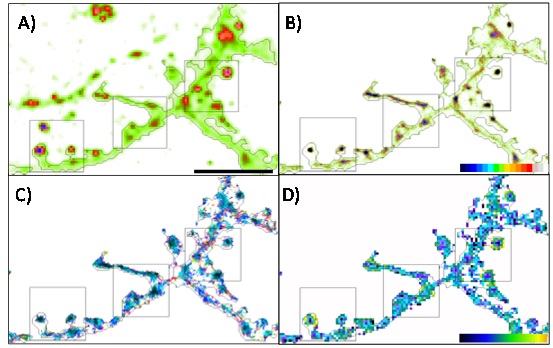 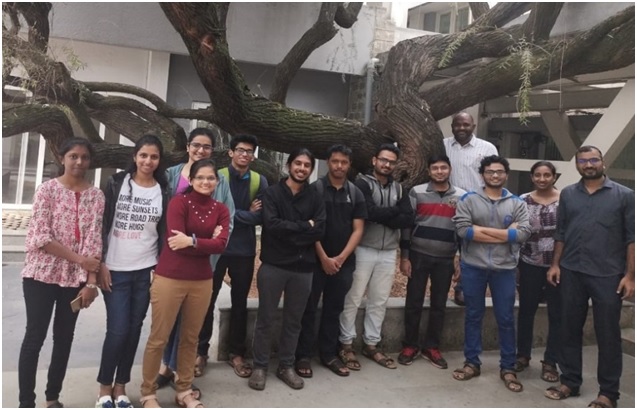