Malignant tumors are increasingly being understood and interpreted as ecosystems of heterogeneous cellular entities – a patchwork of cells that look and behave differently, and cooperate or compete with each other as the cancer spreads. Understanding the causes and consequences of such heterogeneity is a clear and present challenge for researchers.

In a recently published paper in ACS Central Science, a group led by Ramray Bhat, Assistant Professor in the Department of Molecular Reproduction, Development and Genetics, shows that a specific sugar called 2,6-linked sialic acid (2,6-Sial) is expressed at different levels on the surface of different breast cancer cells. Cells showing higher levels of 2,6-Sial stick less strongly to their surroundings and therefore are less likely to invade through them. On the other hand, cells showing moderate levels of 2,6-Sial adhered strongly and invaded more efficiently.

Using an in-house 3D culture technique, the researchers reconstructed the tumor microenvironment on a dish to film the tumoroid – cluster of cancer cells – as it grows. Then, they separated the two cellular populations with different levels of 2,6-Sial, labeled them and then recombined them. The team found that the cells with higher 2,6-Sial levels move slowly and form the central bulk of the tumoroid, whereas the ones with moderate levels move fast and form the invading front.

The researchers then recreated the tumor in a computer model and simulated its spread. They show that having a slow-moving central bulk boosts the efficiency with which fast moving cancer cells can ‘unjam’ and spread outwards in a circular fashion, thereby justifying the need for heterogeneity.

This study deepens our understanding of a difficult problem in cancer biology and opens the doors to identifying insidious subpopulations within a crowded tumor environment. 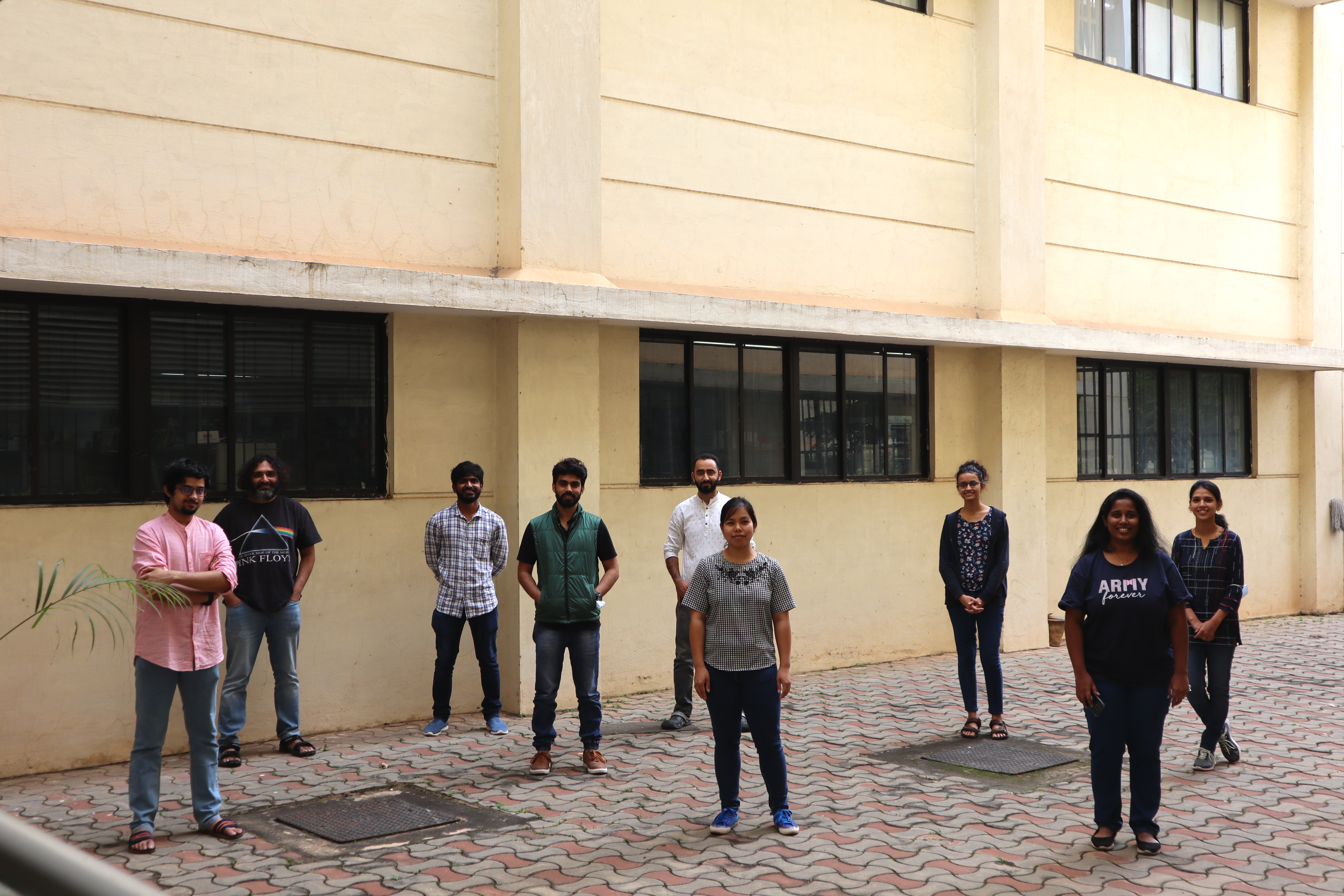