Indoles and compounds derived from indoles are found in many natural substances. Because of their prevalence and biological importance, these compounds have extensive applications in pharmaceuticals and agrochemicals.

A research team from the Department of Organic Chemistry, IISc, led by Santanu Mukherjee, has developed an efficient method to synthesise cyclopenta[b]indolones ‒ an important class of indole derivatives. These molecules are ‘chiral’ in nature which means they can exist in two distinct forms whose three-dimensional structures are mirror images of each other, called enantiomers. Frequently, only one enantiomer is biologically relevant. However, it is extremely difficult to selectively synthesise one enantiomer in the lab. Most existing methods produce a mixture of both. The IISc team has overcome this hurdle using a catalyst which is also chiral in nature, making their method highly enantioselective.

The team started with two classes of compounds ‒ cyclic diketones and phenylhydrazine derivatives ‒ and performed a century-old reaction called Fischer indolization, with a twist! First, an intermediate called hydrazone is formed which itself can exist as two enantiomers. Without any chiral catalyst, the reaction should end up with each hydrazone enantiomer producing one enantiomer respectively of the product cyclopenta[b]indolone. Notably in this work, the step of generating the intermediate hydrazone is poorly enantioselective, but the final product formation is highly enantioselective. A combination of a particular chiral phosphoric acid catalyst and a Lewis acid (known as Lewis acid-assisted Brønsted acid catalyst or LBA) renders the reaction enantioselective. The researchers attributed this interesting outcome to a phenomenon called dynamic kinetic resolution (DKR). Computational studies through Density Functional Theory (DFT) calculations, led by Garima Jindal, helped in shedding light on the mechanism of this reaction. An exciting aspect of this study is that the calculated model not only predicts the stereochemical outcome but also the observed enantioselectivity.

Using this method, the team synthesised a range of enantioenriched cyclopenta[b]indolones which are extremely difficult to make. They say that this is the first time that such compounds have been made using a catalytic Fischer indolization reaction. Their method greatly increases the scope of making indole derivatives. 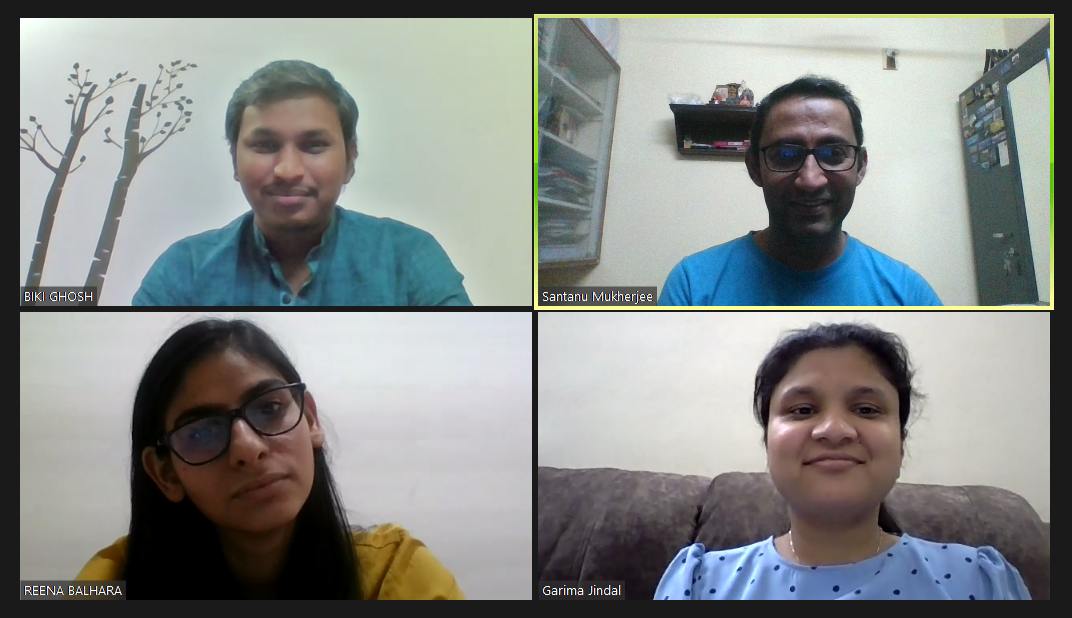