Cell membranes transition seamlessly between distinct 3D configurations. It is a remarkable feature that is essential for several biological phenomena such as cell division, cell mobility, transport of nutrients into cells, and viral infections. Researchers at the Indian Institute of Science (IISc) and their collaborators have recently devised an experiment that sheds light on the mechanism by which such processes might occur in real time. 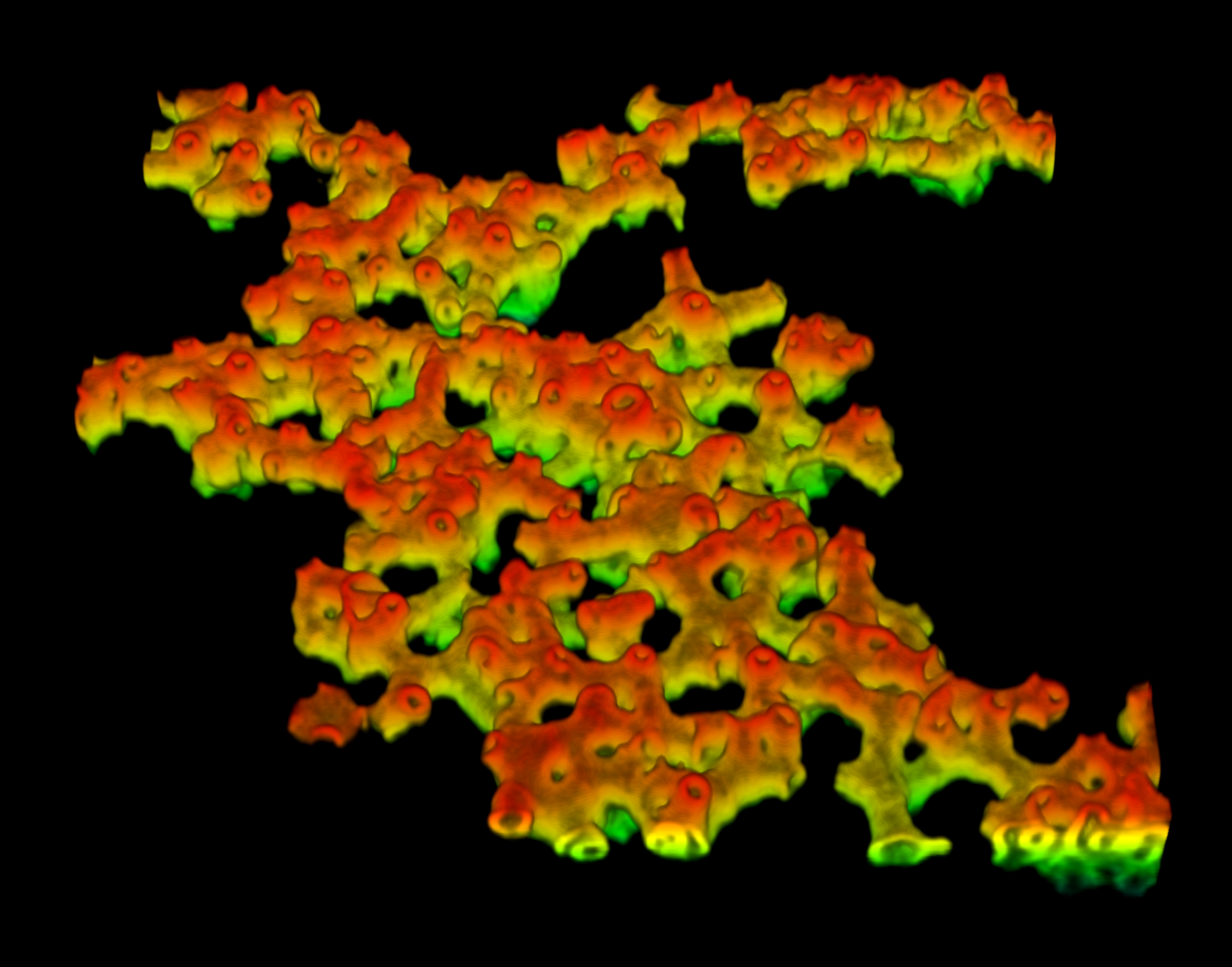 The researchers looked at colloidal membranes, which are micrometre-thick layers of aligned, rod-like particles. Colloidal membranes provide a more tractable system to study as they exhibit many of the same properties as cell membranes. Unlike a plastic sheet, where all the molecules are immobile, cell membranes are fluidic sheets in which each component is free to diffuse. “This is a key property of cell membranes which is available in our [colloidal membrane] system as well,” explains Prerna Sharma, Associate Professor at the Department of Physics, IISc, and corresponding author of the study published in the journal Proceedings of the National Academy of Sciences.

The colloidal membranes were composed by preparing a solution of rod-shaped viruses of two different lengths: 1.2 micrometre and 0.88 micrometre. The researchers studied how the shape of the colloidal membranes changes as one increases the fraction of short rods in the solution. “I made multiple samples by mixing different volumes of the two viruses and then observed them under a microscope,” explains Ayantika Khanra, a PhD student in the Department of Physics and the first author of the paper. 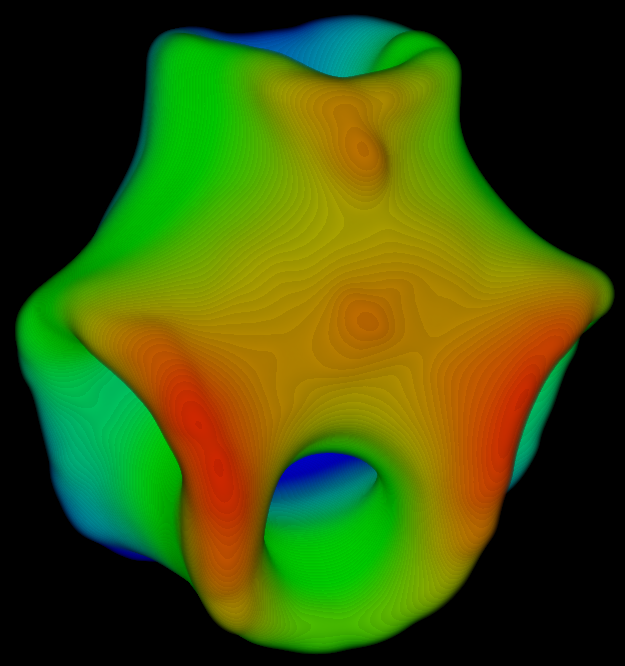 When the ratio of short rods was increased from 15% to between 20-35%, the membranes transitioned from a flat disc-like shape to a saddle-like shape. Over time, the membranes started merging together and growing in size. Saddles were classified by their order, which is the number of ups and downs encountered as one moves along the saddle edge. The researchers observed that when the saddles merged laterally, they formed a bigger saddle of the same or higher order. However, when they merged at an almost right angle, away from their edges, the final configuration was a catenoid-like shape. The catenoids then merged with other saddles, giving rise to increasingly complex structures, like trinoids and four-noids.

To explain the observed behaviour of the membranes, the researchers have also proposed a theoretical model. According to the laws of thermodynamics, all physical systems tend to move towards low-energy configurations. For example, a water droplet assumes a spherical shape because it has lower energy. For membranes, this means that shapes with shorter edges, such as a flat disk, are more favoured. Another property that plays a role in defining the membrane configuration is the Gaussian curvature modulus. A key insight of the study was to show that the Gaussian curvature modulus of the membranes increases when the fraction of short rods is increased. This explains why adding more short rods drove the membranes towards saddle-like shapes, which are lower in energy. It also explains another observation from their experiment where low-order membranes were small in size, while high-order membranes were large.

“We have proposed a mechanism for curvature generation of fluidic membranes that is new. This mechanism of tuning the curvature by changing the Gaussian modulus could be at play in biological membranes as well,” says Sharma. She adds that they want to continue studying how other microscopic changes in the membrane components affect the large-scale properties of membranes.