A superior, low-cost catalyst for water-splitting

In a significant step towards large-scale hydrogen production, researchers at the Indian Institute of Science (IISc) have developed a low-cost catalyst that can speed up the splitting of water to produce hydrogen gas.

Splitting water using electricity is a widely-explored method to generate hydrogen gas, a long sought-after clean power source for fuel cells, batteries and zero-emission vehicles. One of two major reactions involved in this process — called the Oxygen Evolution Reaction — is notoriously slow, restricting the overall efficiency. Researchers have focused on developing better catalysts — materials that can speed up the reaction while remaining neutral. The most efficient catalysts today are made from precious metals such as ruthenium and platinum, which are both expensive and rare. An IISc team has now developed a low-cost catalyst by combining cobalt oxide with phosphate salts of sodium. The material cost is over two hundred times less expensive than the current state-of-the-art ruthenium dioxide catalyst, and the reaction rate is also faster, says Ritambhara Gond, PhD student at the Materials Research Centre (MRC), IISc, who is the first author of the paper published in Angewandte Chemie.

“This material can be very useful for large-scale applications in many devices such as metal-air batteries, fuel cells, etc.,” she says. The study was led by Prabeer Barpanda, Assistant Professor at MRC, IISc, and carried out in collaboration with researchers at the Jawaharlal Nehru Centre for Advanced Scientific Research (JNCASR).

When water is split using electricity in the presence of a catalyst, hydrogen atoms receive electrons from one electrode to form hydrogen gas, while at the opposite electrode, oxygen gas is released (Oxygen Evolution Reaction). Researchers have largely focused on speeding up the latter reaction. Catalysts made of platinum or ruthenium metals are the most efficient at this, as they waste the least energy, and reaction rates are higher. Their cost and scarcity, however, hinders their large-scale application.

To develop low-cost alternatives, the IISc team turned to salts called metaphosphates, which have previously been tested for energy storage applications but not for catalysis. The researchers roasted sodium metaphosphate and cobalt oxide in the presence of argon gas in a furnace deprived of oxygen. This created a “sheet” of partially-burnt carbon onto which crystals made of cobalt oxide framed by sodium metaphosphate were spread out.

“The metaphosphates form a strong framework and hold these cobalt oxides intact, showing high stability after the catalytic activity,” says Gond. This would allow the catalyst to retain its activity over multiple cycles, leading to long-term durability. The presence of the carbon bed also boosted the catalyst’s conductivity, and therefore its efficiency, she says.

When compared with other catalysts, the researchers found that the current density — a measure of how fast the reaction can happen — was higher for their catalyst than even ruthenium dioxide, indicating superior catalytic activity.

“We are now planning to test this catalyst in metal-air batteries and water-splitting devices,” says Gond. 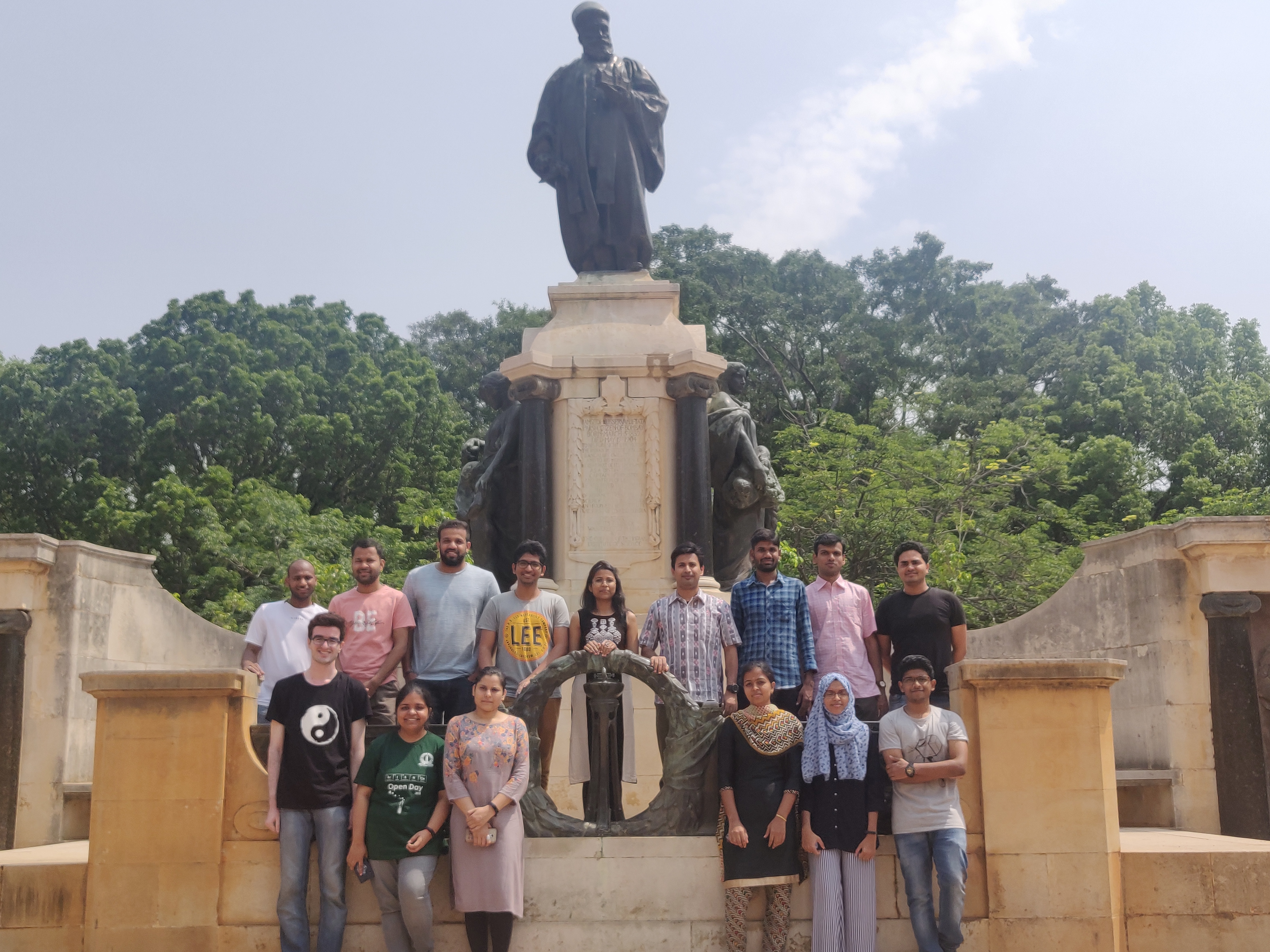