The massive growth of data centres that consume enormous amounts of energy has contributed significantly to power shortages worldwide. With rising demand for faster and more intelligent computers and devices, there is a pressing need to develop alternatives to traditional electronic components that will make these devices more energy-efficient.

In two recent studies, researchers at the Centre for Nano Science and Engineering (CeNSE), IISc, report the development of a highly energy-efficient computing platform that offers promise in building next-generation electronic devices. 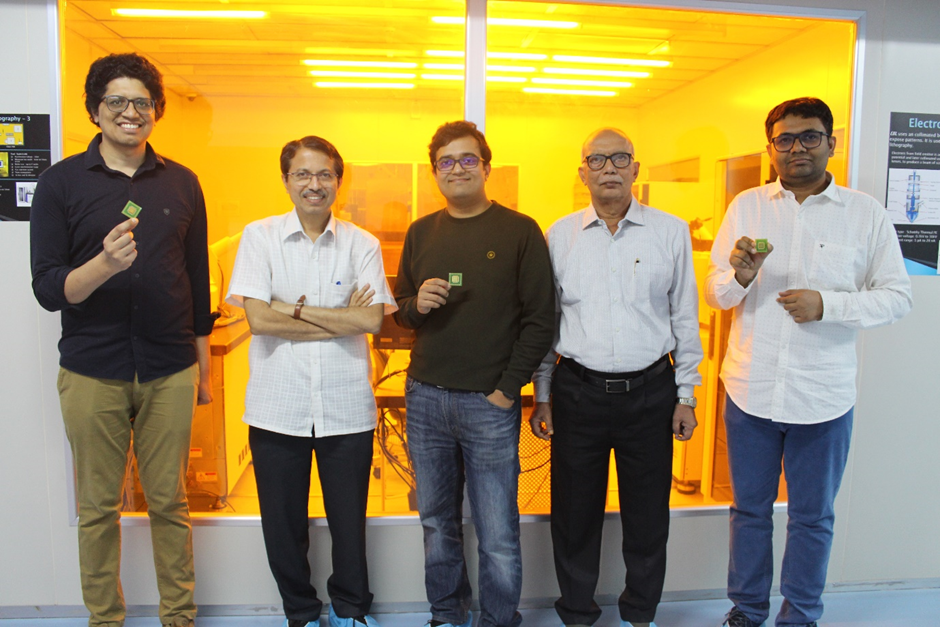 Instead of using complementary metal-oxide semiconductors (CMOS) which are the building blocks of most electronic circuits today, the team used components called memristors that can both store data and perform computation. By designing unique memristors based on metal-organic complexes, the team could cut down the number of components needed in a circuit, greatly increasing the speed and efficiency. 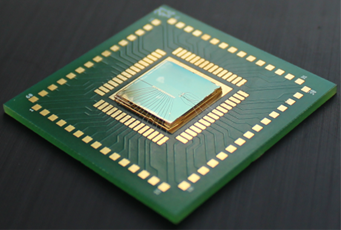 Images of the electronic platform used in the studies Credits: CeNSE, IISc

“We have now discovered a molecular circuit element that can capture complex logic functions within itself, facilitating in-memory computations in a smaller number of time steps and using much fewer elements than usual,” says Sreetosh Goswami, Assistant Professor at CeNSE who led both the studies published in Advanced Materials. Existing computing architectures process and store data at separate physical locations. The back-and-forth communication between two locations consumes the lion’s share of the computing energy. “We are resolving this problem by performing both computation and storage at the same physical location,” he says.

The platform “outperforms” current state-of-the-art technologies by orders of magnitude, adds Goswami. “We are [now] able to make arrays of devices that are more robust, consistent and stable even compared to commercial technologies like flash memories.”

Previously developed memristor-based circuits also suffer from limitations in speed and have a greater chance of errors accumulating because they carry out operations sequentially. The design of the new platform reduces the number of operational steps, increasing speed and reducing error, the researchers say.

The metal-organic complexes used to build their platform were designed by Sreebrata Goswami, Specialist Scientist at CeNSE. “These [complexes] are like electron sponges that can take and give away electrons for billions of cycles without degradation,” he says. By making small chemical modifications – adding or swapping out one or two ions in the complexes, for example – researchers might be able to adapt the same circuit for multiple functions.

When they built circuits that carry out mathematical operations and compared them with a typical CMOS circuit, the team found that the new platform offered 47 times higher energy efficiency and 93 times faster operating speed, while only taking up 9% of the physical footprint.

Moving forward, the team plans to connect the platform to a sensor – for example, a smartphone screen that senses touch – and study how efficiently the platform processes the data it collects. Santi Prasad Rath, a postdoctoral fellow at CeNSE who designed and fabricated the circuit along with PhD student Deepak, adds, “In an Internet of Things (IoT) platform, this computing technology can be extremely useful.”

Such efforts are critical because scientists believe that we are soon reaching the point where CMOS technology cannot be scaled up anymore in terms of efficiency or performance. “This necessitates the invention of new nanoscale device constructs to enable Moore’s Law over the next few decades,” says Navakanta Bhat, Professor at CeNSE and an expert in CMOS technologies. “The fact that an emerging molecular platform is outperforming a mature technology is quite significant. This is high-stakes research that can help shape the future of our national mission in semiconductor electronics.” 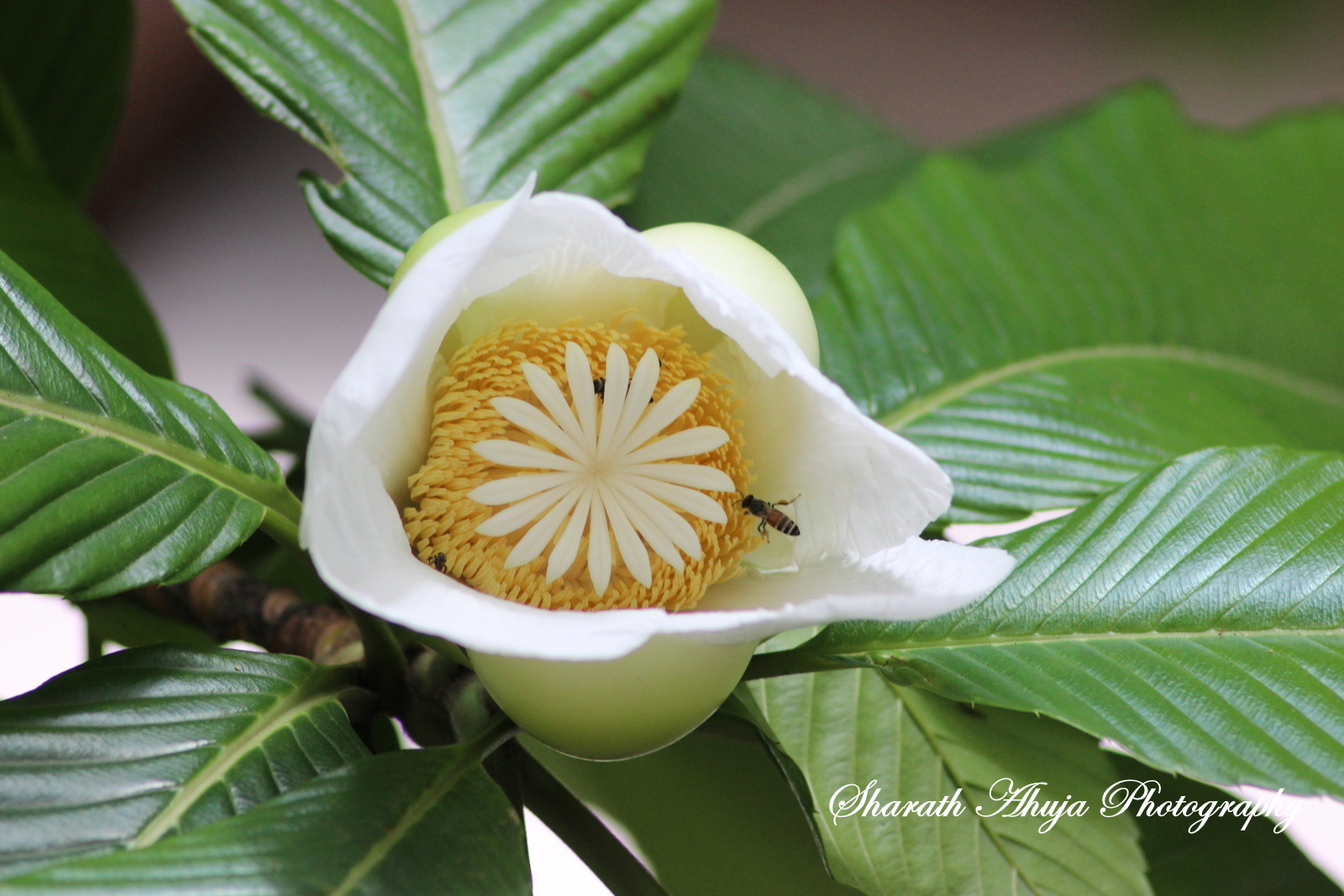