Vine snakes are among the most common snakes in peninsular India, found even in many peri-urban areas wherever there is some greenery. This species was believed to be widespread throughout the drier parts of the peninsula as well as in the Western Ghats. New research shows that this species actually comprises several different species. Based on extensive sampling across peninsular India, a team of researchers from the Centre for Ecological Sciences (CES), Indian Institute of Science (IISc) have now described several new species of vine snakes from the region.

Led by former student Ashok Mallik as part of his doctoral research, the team carried out field visits across India to collect morphological data, tissue samples and specimens to understand the patterns of distribution and diversification of vine snakes. 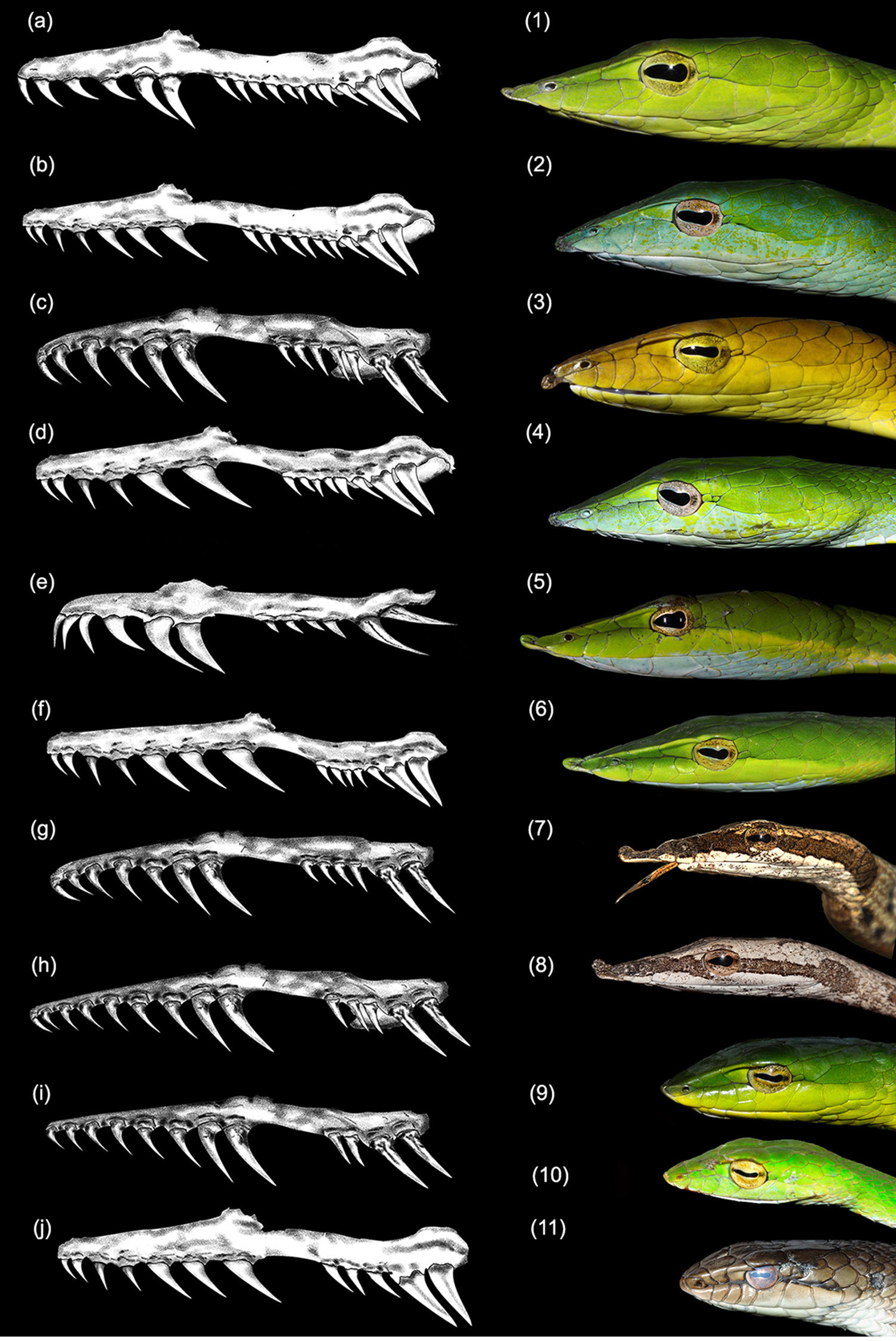 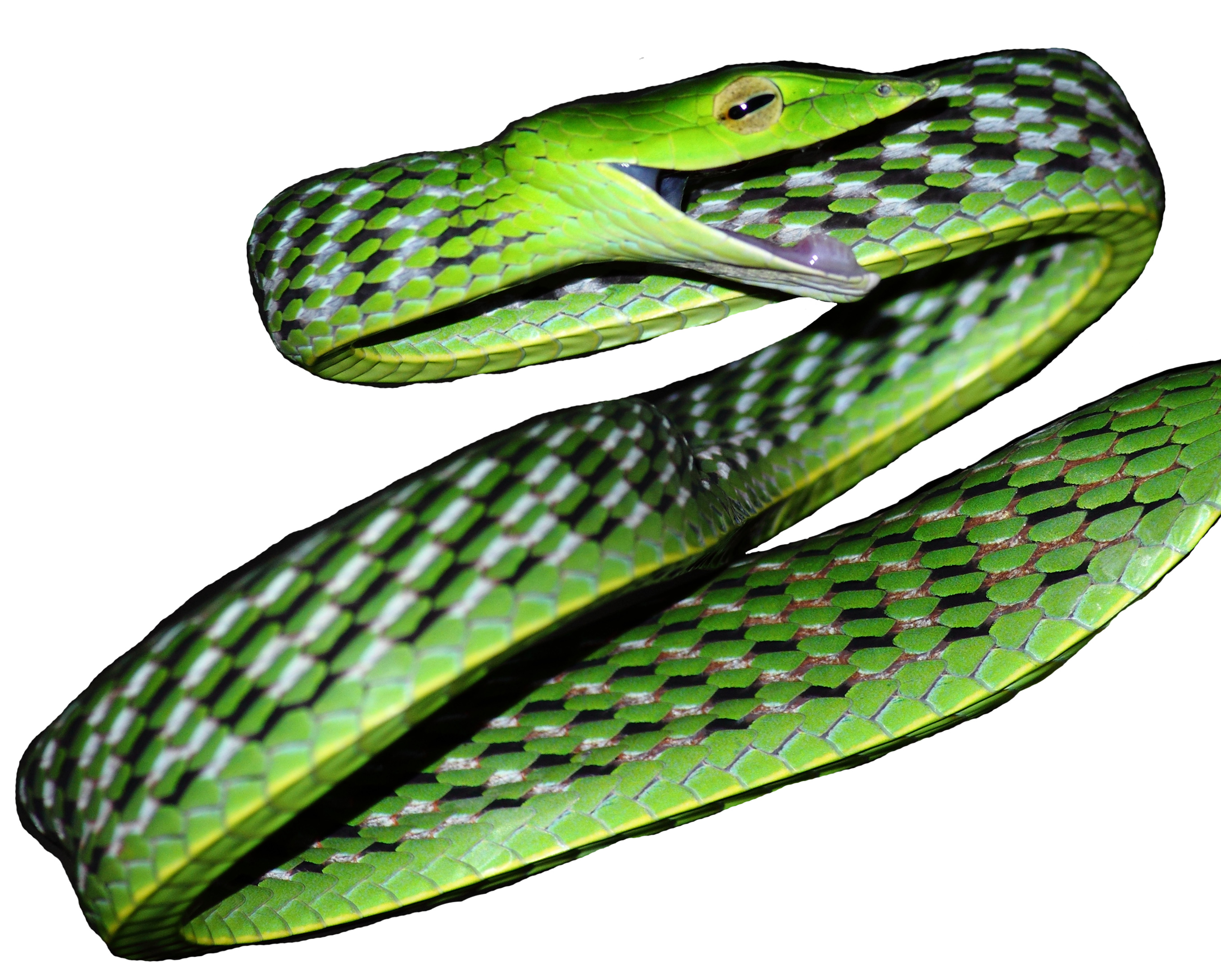 “All the vine snakes were assigned names related to the locality or based on a morphological character, but we named the species Ahaetulla farnsworthi after my favourite mad scientist who inspired me to become one, Dr. Hubert Farnsworth from [the cartoon] Futurama. In fact, the snake also looks a lot like him,” says Achyuthan Srikanthan, a researcher at CES who was part of the team. Mallik says, “Widely distributed species may comprise many cryptic species, which can only be detected by genetic analysis. Our earlier discovery of another deeply divergent vine snake Proahaetulla antiqua suggests that the entire lineage of vine snakes (Ahaetulla) evolved around 26 million years ago during the mid-Oligocene from its sister group Proahaetulla.”

Kartik Shanker, Associate Professor at CES says, “The discovery helps us document species diversity but also sheds light on the evolutionary history of vine snakes in South Asia. Ahaetulla nasuta is one of the first snake names that we learned as aspiring herpetologists. One almost feels sad that we had to assign it to the Sri Lankan population, but it is far more exciting that we have all these new species in India.”

The study, published in the journal Zootaxa, was carried out in collaboration with researchers SR Ganesh from the Chennai Snake Park, Saunak Pal from the Bombay Natural History Society, and Princia D’souza from IISc.