On 5 September 2022, the Government of Telangana and the Indian Institute of Science (IISc), Bengaluru, announced the signing of an agreement to jointly create India’s first Agricultural Data Exchange (ADEx). ADEx will be built upon India Urban Data Exchange (IUDX), a pioneer in enabling the use of data for public good. IUDX was also created in IISc in partnership with the Ministry of Housing and Urban Affairs (MoHUA) and has launched a variety of platforms, tools, and applications that have benefitted urban citizens.

The partnership with the Government of Telangana will bring these same concepts to the agriculture sector, enabling a variety of new services for the farmers ranging from more credit options, better insurance products, improved seed tracking, more targeted farming advisory and so on.

ADEx will be piloted in Telangana with a select set of partners and use-cases by early 2023, followed by a production rollout within the same state during that year. Both Public and Private sector data shall be made available through ADEx and a variety of start-ups and more established companies will be encouraged to build these new farmer services. It is expected that the ADEx will then be made available to other states and broadly deployed across the nation. 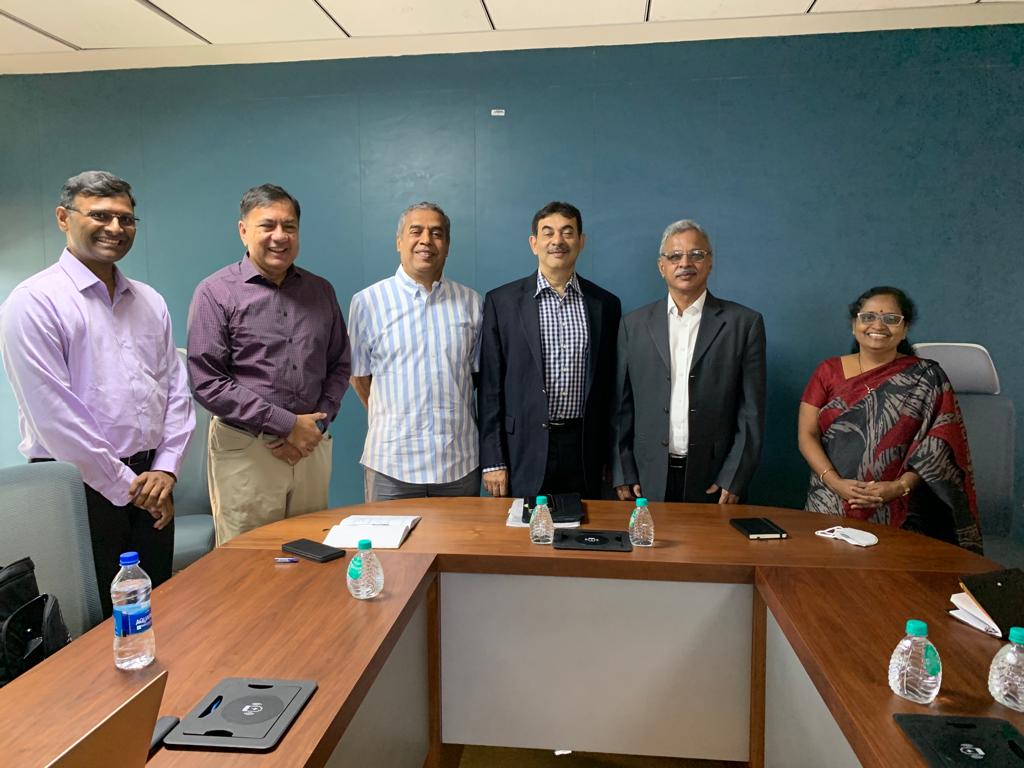 Shri Jayesh Ranjan, Principal Secretary IT, Government of Telangana, said, “Data is the key to enabling new services for our farmers and improving the agriculture sector. With ADEx, we hope to enable a new ecosystem of application developers who will now have access to a best-of-breed data platform to create applications targeted at bringing technology-driven change to the sector. We are thrilled to collaborate with IISc in this endeavor.”

Prof G Rangarajan, Director, IISc, said, “A nation, where the majority of people make their livelihood from agriculture, needs to apply its considerable technical firepower to this sector. With the ADEx initiative, IISc is pleased to be a part of that effort and we have high hopes that this will help the farmers of Telangana and eventually the nation.”

The IUDX Programme supports India’s Smart Cities Mission within the Ministry of Housing and Urban Affairs (MoHUA) and facilitates the use of data to achieve the full potential of technology and innovation within Indian cities. It is set up as a multidisciplinary programme within the Society for Innovation and Development in the Indian Institute of Science, Bengaluru. The IUDX programme addresses technical and non-technical issues related to the use of data to create public good. The open-source platform developed by the programme enables higher operational efficiency in city administration by facilitating the data exchange between various civic bodies, municipal departments, application developers, and relevant data consumers.