While studying how animals behave in groups, such as fish schools or bird flocks, researchers tend to discard “noise” – essentially statistical deviations from expected patterns. It is often assumed to be a nuisance and is therefore filtered out.

But a new study on cichlid fish movement led by researchers at the Indian Institute of Science (IISc) upends this belief. It finds that noise can actually help us understand how complex group-level behaviours – such as swimming together in a synchronized manner to avoid predators and forage efficiently – emerge from simple individual behaviours. 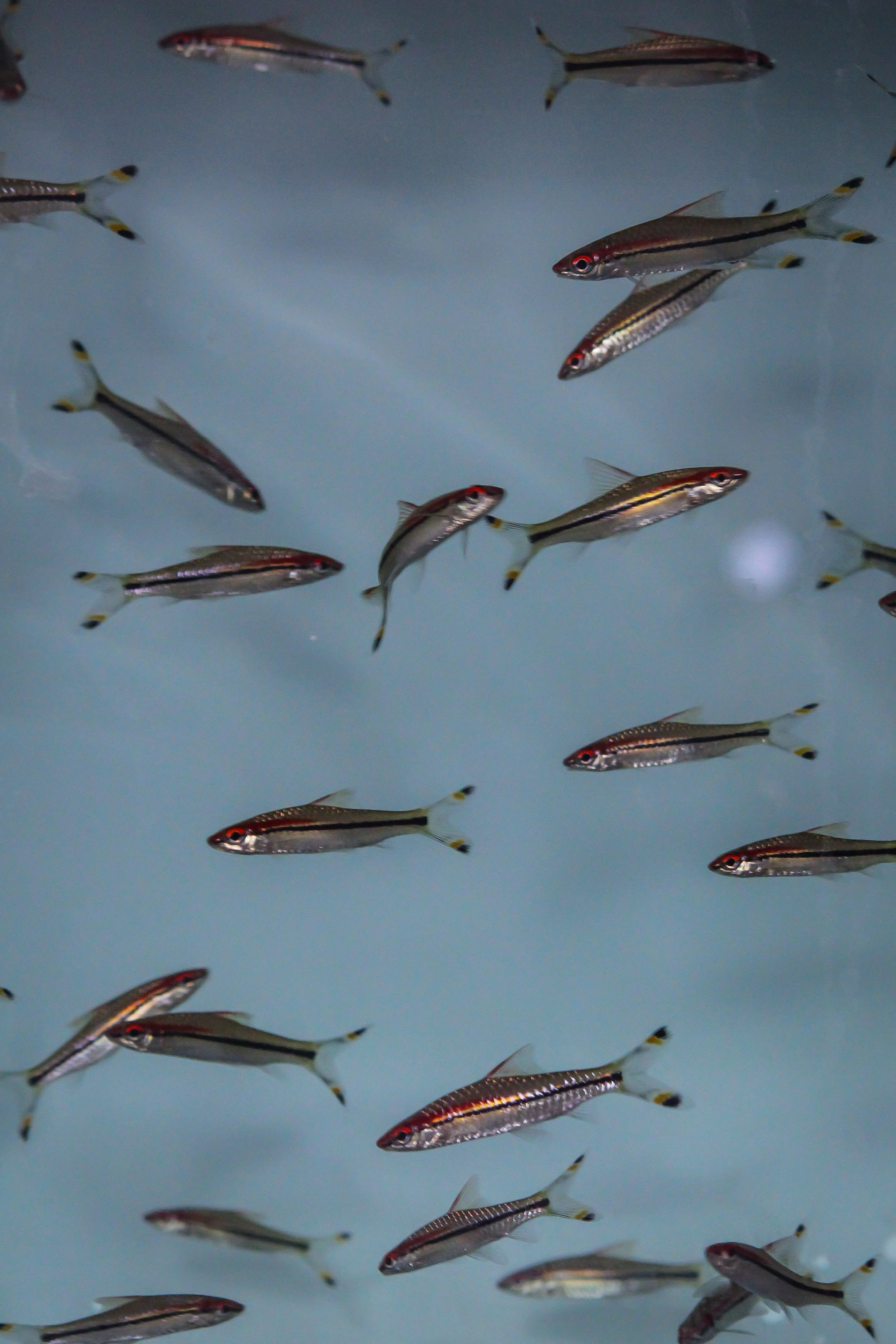 “It is very counter-intuitive,” says Vishwesha Guttal, Associate Professor at the Centre for Ecological Sciences, IISc, and senior author of the paper published in Nature Physics. “We all usually think noise reduces order.”

Guttal’s former PhD student Jitesh Jhawar, the first author of the paper, and his colleagues closely tracked the cichlid fish Etroplus suratensis – a popular estuarine edible fish locally known as karimeen – swimming in large water tanks. They studied both the direction in which the fish moved and the degree to which they were aligned towards each other. Crucially, the researchers also tracked how these behaviours fluctuated over time.

“What we find is that when the fish are moving in a misaligned state, the fluctuations are actually high,” says Danny Raj M, INSPIRE Faculty Fellow at the Department of Chemical Engineering, IISc, and a co-author on the paper.

And when fluctuations were high, it had surprising effects on the behaviour of the group: they became more synchronized in their swimming.

This was because each member of the group was copying the direction of one of its neighbours, chosen randomly; this is in contrast to classical models, which have suggested that each fish copied what the overall group was doing on average.

“When they are ordered, copying the direction of a random individual from the group doesn’t change the overall behaviour very much,” says Guttal. “When they are highly disordered, this copying has a greater effect.” When the fish are not well aligned with group members, the noise resulting from the fluctuation grows larger, eventually ‘kicking’ the group from one state (random swimming) to a different state (schooling).

The researchers also found that the fewer the fish in the group, the greater the noise, and therefore the more likely they were to swim together.

Understanding how such emergent behaviour arises in nature can also be useful for studying other processes, such as robotic swarms or how information propagates in crowds, points out Jhawar. “People are actually using these kinds of models to understand the dynamics there,” he says.