Prof Ajay K Sood has been appointed as the new Principal Scientific Adviser (PSA) to the Government of India. The Office of the PSA, established in 1999, aims to provide advice to the Prime Minister and cabinet on matters related to science, technology and innovation. 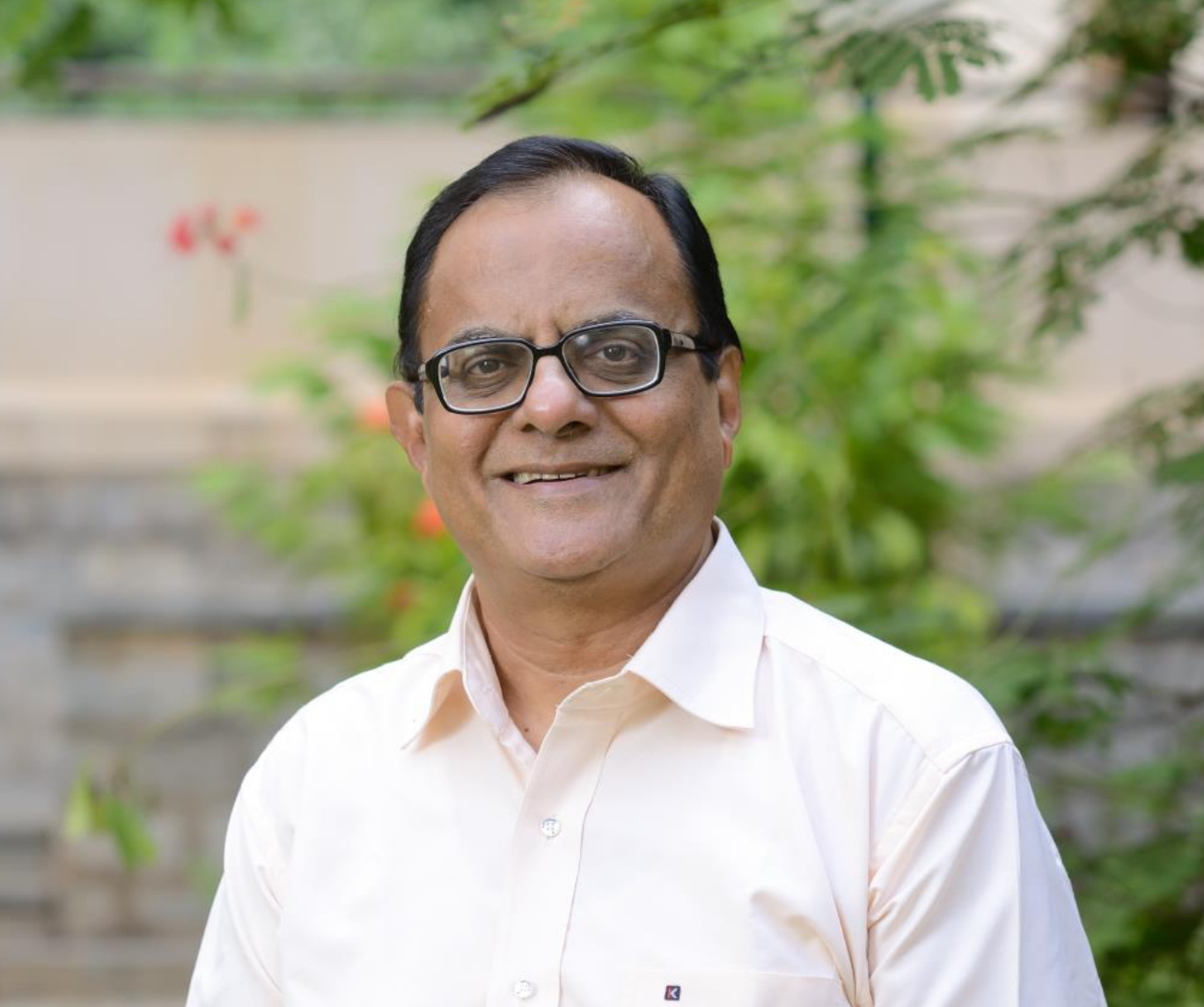 Prof Ajay K Sood, Year of Science Chair Professor in the Department of Physics, IISc, is renowned for his pioneering research in the fields of quantum materials and soft condensed matter. He was born on 26 June 1951 in Gwalior, completed his MSc in Physics from Panjab University, Chandigarh, in 1972, and received his PhD in Physics from IISc in 1982. From 1973 to 1988, he was a scientist at the Indira Gandhi Centre for Atomic Research at Kalpakkam, with a post-doctoral sojourn (1983-85) at the Max Planck Institute for Solid State Research, Stuttgart, Germany.

Since 1988, Prof Sood has been on the faculty of the Department of Physics at IISc, where he has produced an exceptional record of published research in the most sought-after journals, encompassing the breadth of condensed matter physics – “hard” and “soft” – including graphene, nanotubes, and other low-dimensional materials; nanoscale devices; topological insulators and Dirac and Weyl semimetals; ultrafast spectroscopies; squeezed and coherent phonons; ultrahigh-pressure Raman studies; glass transition in colloidal matter; driven complex fluids and rheochaos; flocks in active granular matter; stochastic thermodynamics; and bacterial heat engines.

In addition, Prof Sood has served the Institute and the science community with great distinction in positions of leadership, as President of the Indian National Science Academy and of the Indian Academy of Sciences, Secretary-General of The World Academy of Sciences, Chair of IISc’s Division of Physical and Mathematical Sciences, Chair of key decision-making bodies, and editor of many influential journals. He is a member of the Science, Technology and Innovation Advisory Council to the Prime Minister, and from 2009 to 2014 was Member, Scientific Advisory Council to the Prime Minister of India. Prof Sood received the Shanti Swarup Bhatnagar Prize for the Physical Sciences in 1999, the Third World Academy of Sciences (TWAS) Award in Physics in 2000, and the Padma Shri from the President of India in 2013. In recognition of his research on nanosystems and soft matter, he was elected a Fellow of the Royal Society of London in 2015.

We extend our heartfelt congratulations to Prof Ajay Sood on this prestigious recognition.