Prof. Madhavi Latha Gali is among the top 75 women in STEAM of India 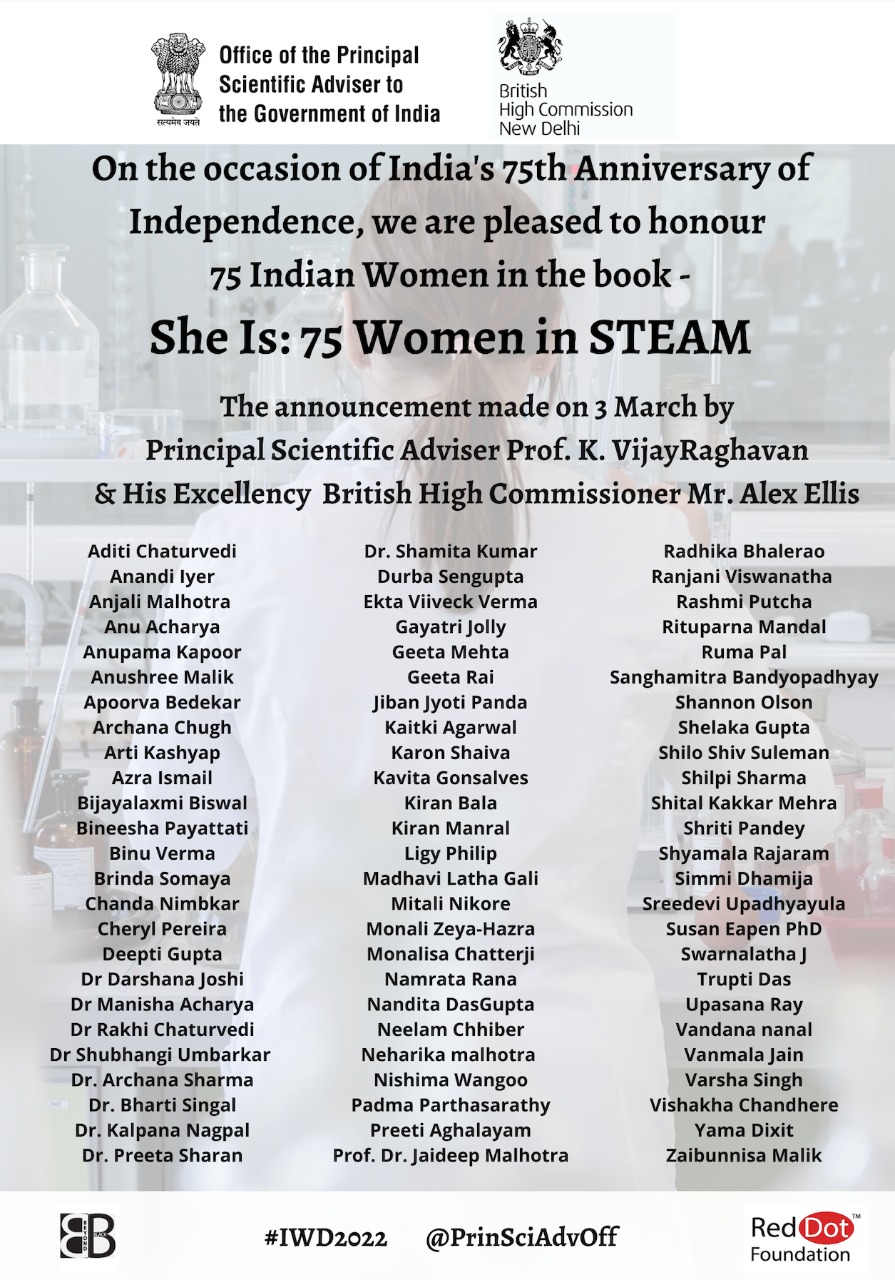 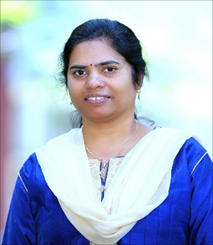 Prof. Madhavi Latha Gali from the Department of Civil Engineering, IISc has been listed among the top 75 women professionals of the country in the fields of STEAM (Science, Technology, Engineering, Arts, and Mathematics). Prof. Madhavi is currently the Chair of the Centre for Sustainable Technologies at IISc. 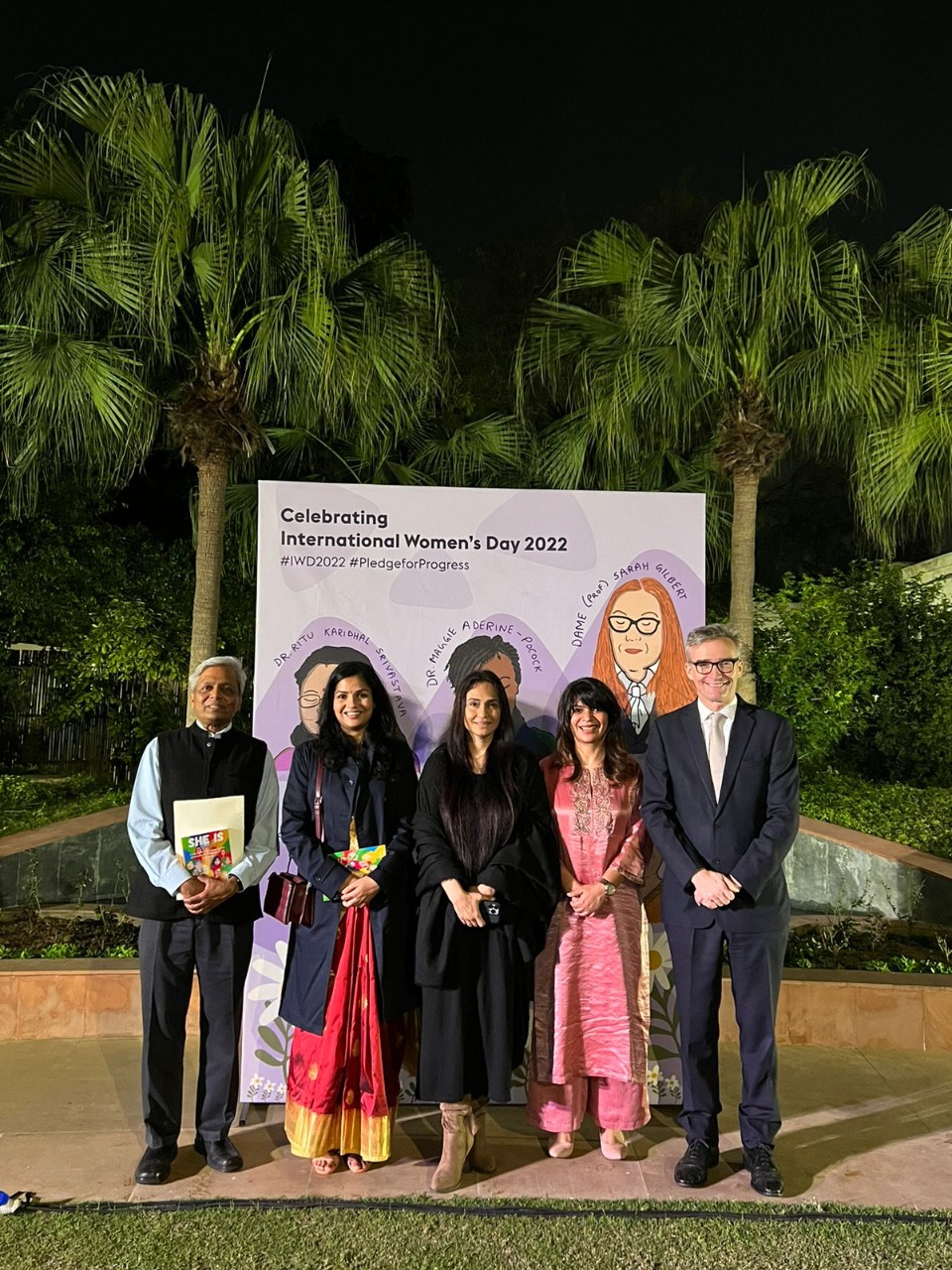 Prof. Madhavi Latha, along with the other recipients of this award, will be featured in the upcoming book “She IS: 75 women in STEAM”. The aim of the book series is to showcase more women role models for youth, make visible the leadership of women and generate interest in the Sustainable Development Goals (SDGs).

The office of the principal scientific advisor and the foundation will arrange Masterclasses with young girls all over the country where Prof. Madhavi Latha will be invited to share her leadership journey and inspiring work. These events will happen during April-August 2022.