This drone surveillance system has been mainly developed to identify violent activities by individuals in large public areas. The system does so by first spotting each human in the image frame. Next, the body posture of each human is estimated which is then used to make a determination if two people are involved in violent activity. 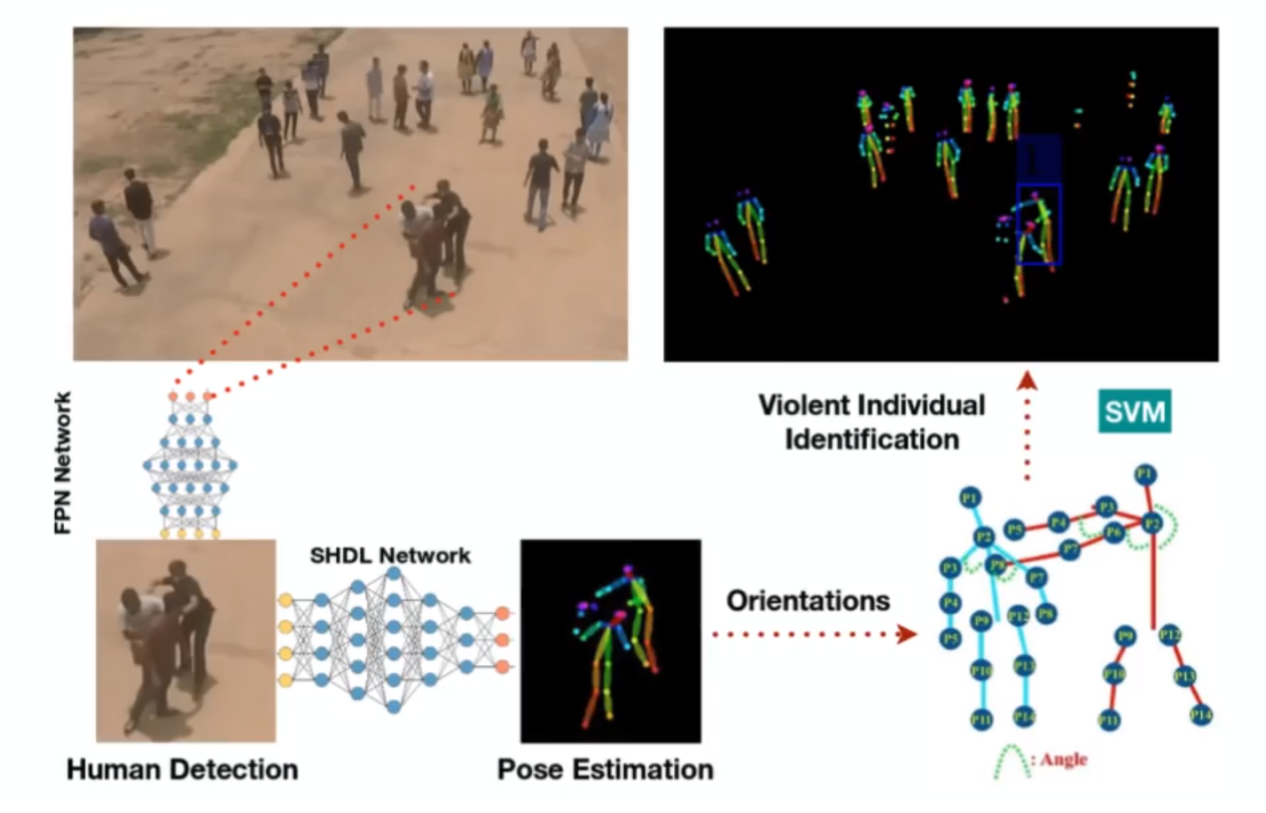 Figure 1 :The Illustration shows the skeleton corresponding to the humans in an image. The angles (shown in green for few limbs) between the various limbs in this structure are used by the SVM to recognize the humans engaged in violent activities. 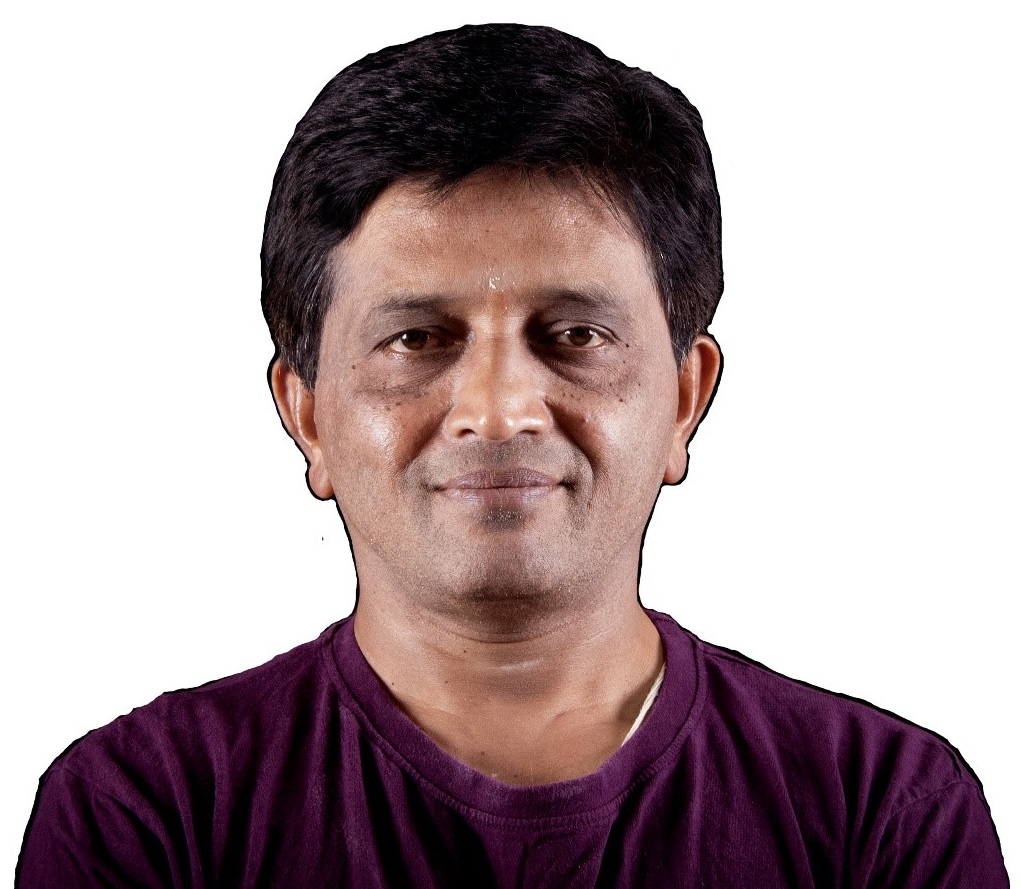