Ideal gas law was derived by Emile Clapeyron in 1834 assuming that the molecules do not attract each other and do not occupy any space.  In 1867, van der Waals derived an equation of state, known by his name, introducing two constants a and b, accounting for the attractive forces between them and their finite size! These led to all intermolecular forces to be called van der Waals forces.  He did not know what these interactions were and it was left to Keesom, Debye, and London to figure out the nature of intermolecular forces and the physicists learned what are van der Waals forces. See E. Arunan, Resonance p 346-356, April 2009 for a pedagogical article.

In the first half of 20th century, following the advent of X ray diffraction, the structure of ice and solid H2S were determined. In ice, each water molecule is surrounded by four water molecules, in an anisotropic loose structure. Solid H2S on the other hand has isotropic packing and had twelve equidistant neighbors. These were as different as apples and oranges, leading Pauling to conclude that intermolecular interaction in H2O is ‘hydrogen bonding’ and that in H2S, is van der Waals interaction. However, the forces that lead to ‘hydrogen bonding’ remained elusive leading to a continuous debate over the next century. Pauling is among the most influential chemists of the 20th Century and his views on H2O and H2S persisted, despite experimental evidence showing that S-H groups can also form hydrogen bonding. Microwave spectrum of H2S dimer has given conclusive evidence that H2S dimer is hydrogen bonded and has a structure very similar to that of H2O dimer. More details can be found in the manuscript accepted for publication in the Angwandte Chemie International Edition in English. URL: https://onlinelibrary.wiley.com/doi/10.1002/ange.201808162

This is the result of a collaborative effort between the National Institute of Standards and Technology, USA, University of New Castle, U.K. and the Department of Inorganic and Physical Chemistry at IISc.

This work has been featured in the Chemical and Engineering News, published by the American Chemical Society. URL: https://cen.acs.org/physical-chemistry/chemical-bonding/H2S-dimer-forms-hydrogen-bonds/96/i41 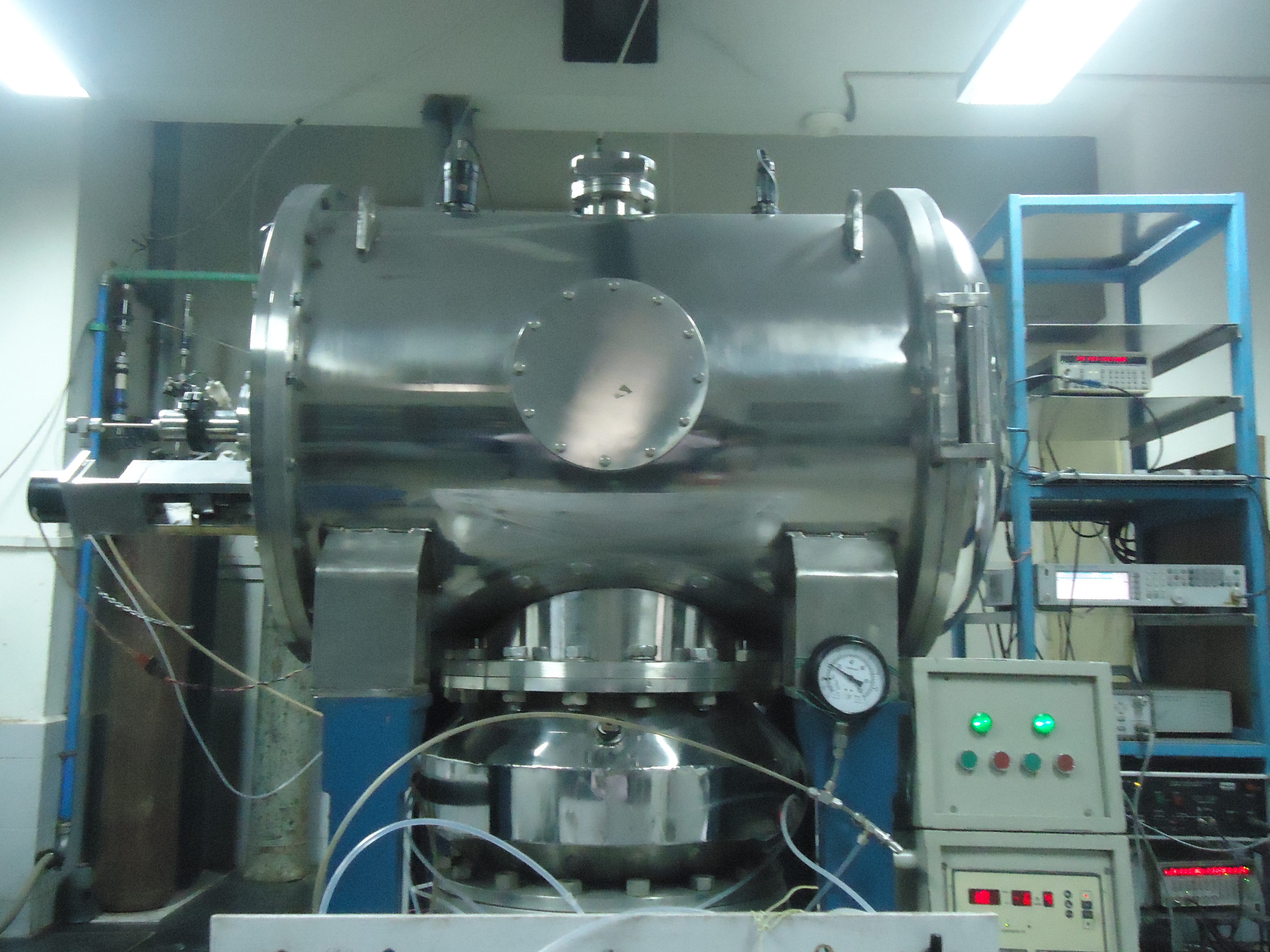