Optical imaging techniques have played a major role in the investigation of a wide variety of fluid flows, specifically in high speed flows studies. In high-speed flow visualization, light beams are used as probes to visualize the fluid flow field and to investigate the physics and chemistry of its interaction with the aerodynamic test model.  One of the major requirements in optical flow visualization for quantitative aerodynamic studies of hypersonic flows is the high speed camera. These cameras are generally capable of capturing few million frames per second images of the flow fields. However these cameras are very expensive and, require complex control systems and optical arrangement. Team of researchers at IISc, Biswajit Medhi, R M Vasu from Instrumentation and Applied Physics, Gopalkrishna Hegde from BioSystems Science & Engineering, KPJ Reddy from Aerospace Engineering and D Roy from Civil Engineering  have developed  a novel, inexpensive wavefront measuring camera system for quantitative flow visualization of hypersonic flows.

The developed camera system is a wavefront measuring camera capable of detecting both the amplitude and phase of the captured light wave simultaneously.  The interrogating beam which is a plane wave, gets distorted by flow induced change in refractive index gradients. Wavefront distortion is quantitatively measured by inspecting the projected pattern through the embedded mask of a modified CMOS image sensor, which samples the incoming wavefront space continuously. Post-processing of the captured images through Fourier- and windowed Fourier transform schemes reveals the change in phase and amplitude of the captured wave. The captured phase of the wavefront is used in an iterative tomography scheme to estimate the density distribution of the flow field. The utility of the developed camera system is demonstrated in the quantitative visualization of the high-speed flow fields around test objects subjected to hypersonic flows at Mach numbers 8.89 and 5.82 respectively in IISc shock tunnel facility. Further, the camera is also used to visualize and quantitatively analyse the flow fields generated at the exit of a convergent-divergent nozzle (Mach no. 2.9). It is observed that in all experiments the recovered quantitative density values from the experiments match well with the results obtained through computational fluid dynamic (CFD) simulations demonstrating the proficiency of the proposed wavefront measuring camera for high-speed flow diagnostics. The developed camera and the technique will be very useful in quantitative visualization of different flow fields in high speed aerodynamic investigations. Cost of the developed camera system is about 80% less than the commercially available high speed cameras. The camera system developed and the methodologies proposed therein for quantitative flow analysis have high commercial potential to be developed as a product.

Work has been published in the journal “Review of Scientific Instruments” in Sept. 2018. Details are available in the full length paper and references given there. 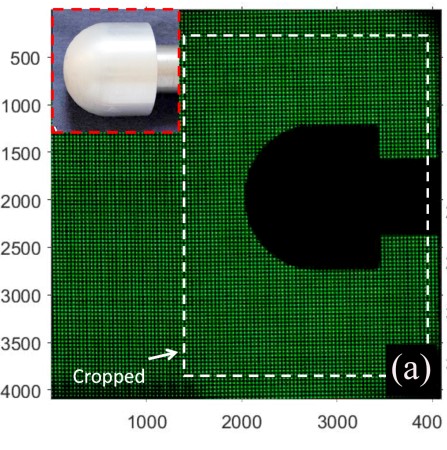 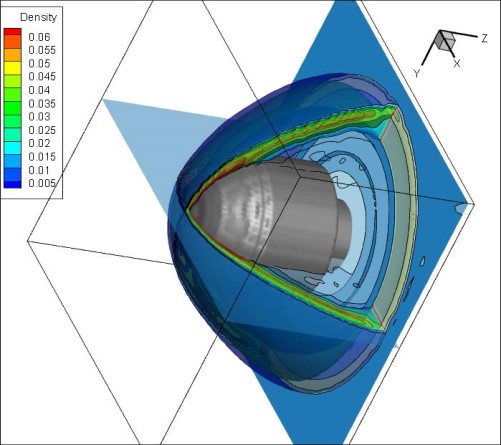 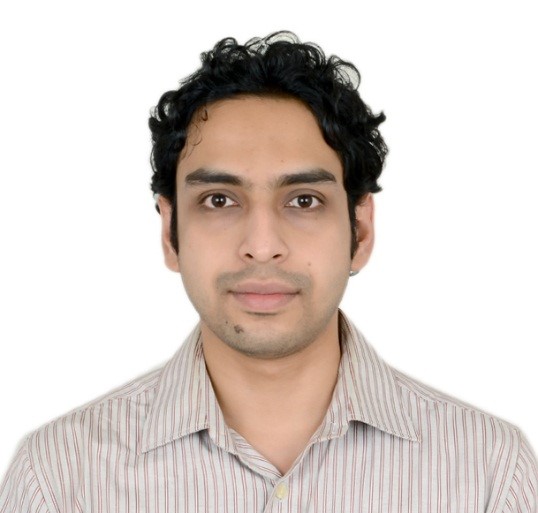 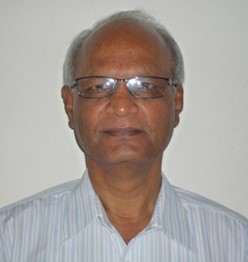