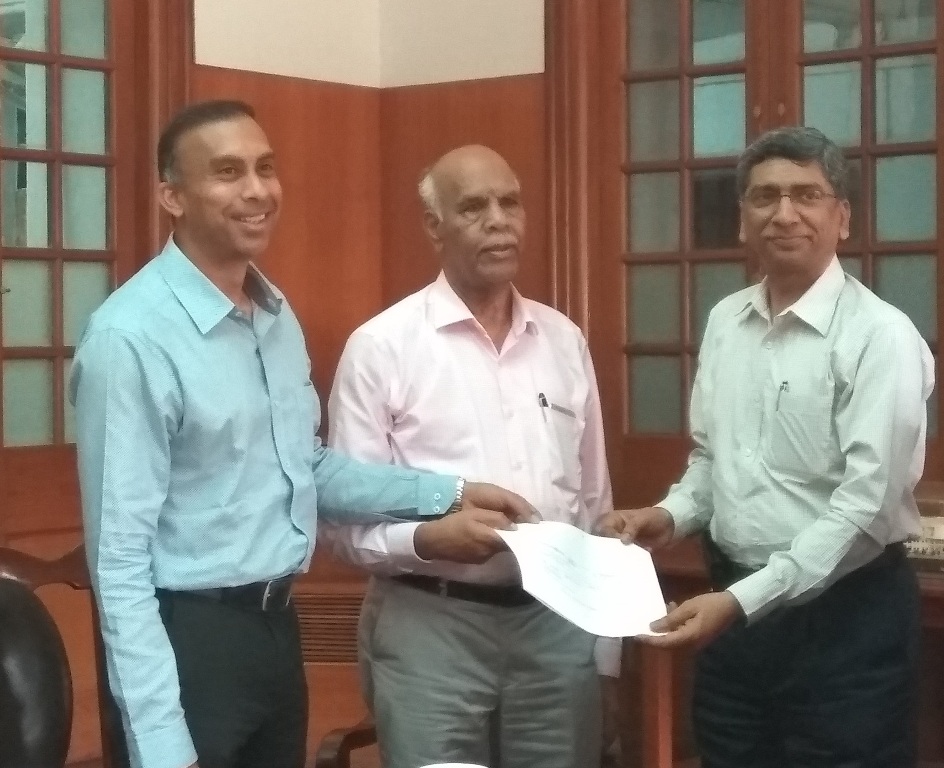 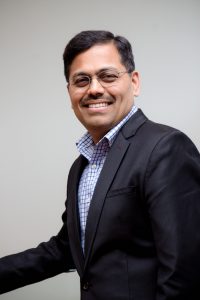 Mr. Sameer Bhat, Co-founder eClinicalWorks, Boston, USA, has made a generous contribution to IISc to establish the Gore Subraya Bhat Associate Professorship Chair. This chair is established in memory of his grandfather Gore Subraya Bhat.

The Chair will be awarded to a selected Associate Professor, with stellar research performance in the general area of Digital Health, including but not limited to topics such as (i) Diagnostics and Therapeutics (ii) Organs and Body on Chip (iii) Medical Devices (iv) Human System Modelling (v) Omics for Healthcare (vi) AI/ML for Clinical Decision Support Systems. The Chair position will be for a period of 3 years.