When bacterial colonies grow on a moist and nutrient-rich surface, they swarm or spread out in different patterns, which helps them divide as well as grow more efficiently by reducing competition for food. The main factors that facilitate this process are the secretion of surfactants by the bacteria, a large number of flagella (appendages that help them move) and efficient cell-to-cell communication. Studying this phenomenon can help researchers understand how disease-causing bacteria rapidly spread, and possibly develop antibiotic resistance. Scientists have previously tried to describe this swarming behaviour using mathematical models.

Swarming bacteria secrete surfactants, which lowers the surface tension of the surface on which they grow. This makes it easier for them to spread. However due to differences in surfactant concentrations across the surface, the usually circular bacterial colonies start developing finger-like projections at the border of the colony. A widely-accepted model has considered only these surfactant-driven parameters as the key factors that drive swarming.

But now, a more comprehensive model of bacterial swarming has been developed by researchers at IISc, which shows that swarming is not merely dependent on the fluid properties, but also on other factors.

An interdisciplinary group has found that factors such as how the bacteria sense their environment and whether they have flagella or not also determine their swarming behaviour. They studied the interplay of these parameters to better understand swarming in bacteria, specifically in Pseudomonas aeruginosa. Their experiments showed that the finger-like tendrils of a swarming colony of P. aeruginosa avoid neighbouring tendrils from the same colony.The bacteria also avoid physical obstacles, artificially introduced in the form of a silicon-based polymer, polydimethylsiloxane (PDMS).

While this behaviour could be explained by a change in fluid properties, what caught the attention of the research group was the ability of the swarm to sense the presence of antibiotics in the environment and swerve to avoid them, something that cannot be attributed to merely fluid dynamics. The research group also showed that the presence of flagella is important for swarming. Mutant bacteria without flagella showed much slower rates of swarming than normal ones with flagella.

Their model, the researchers say, provides a more complete picture of bacterial swarming. The team also successfully applied this model to other species such as Bacillus subtilis.

Understanding how bacterial colonies swarm can lead to novel strategies for arresting the propagation of disease-causing bacteria such as P. aeruginosa and B. subtilis by creating motility-hindering surfaces to entrap them. Arresting their movement could also help tackle the rise of drug resistance.
—- 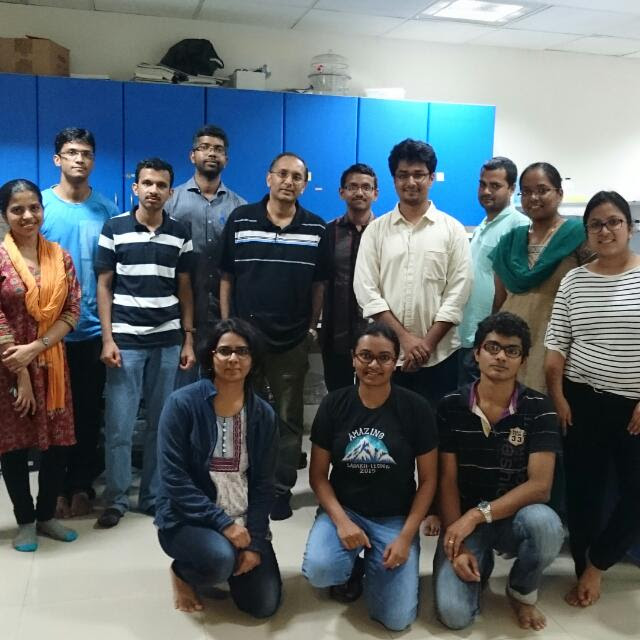