Optoelectronic devices, such as solar cells or LEDs, are traditionally built using inorganic semiconductors. In recent years, devices based on organic semiconductors are emerging as an alternative. They are more cost-effective, can be printed on any substrate and are especially useful for flexible electronic products such as displays, RFID antennae and sensors. However, significant challenges remain in realizing their full potential.

Over the past few decades, significant progress has been made in p-doping of organic semiconductors, but n-doping has remained a challenge. This is due to the scarcity of stable and solution-processable n-dopants, and their tendency to react with air and moisture in the atmosphere. Developing such dopants for organic semiconductors will improve the efficiencies of organic devices and allow these materials to surpass conventional electronics. 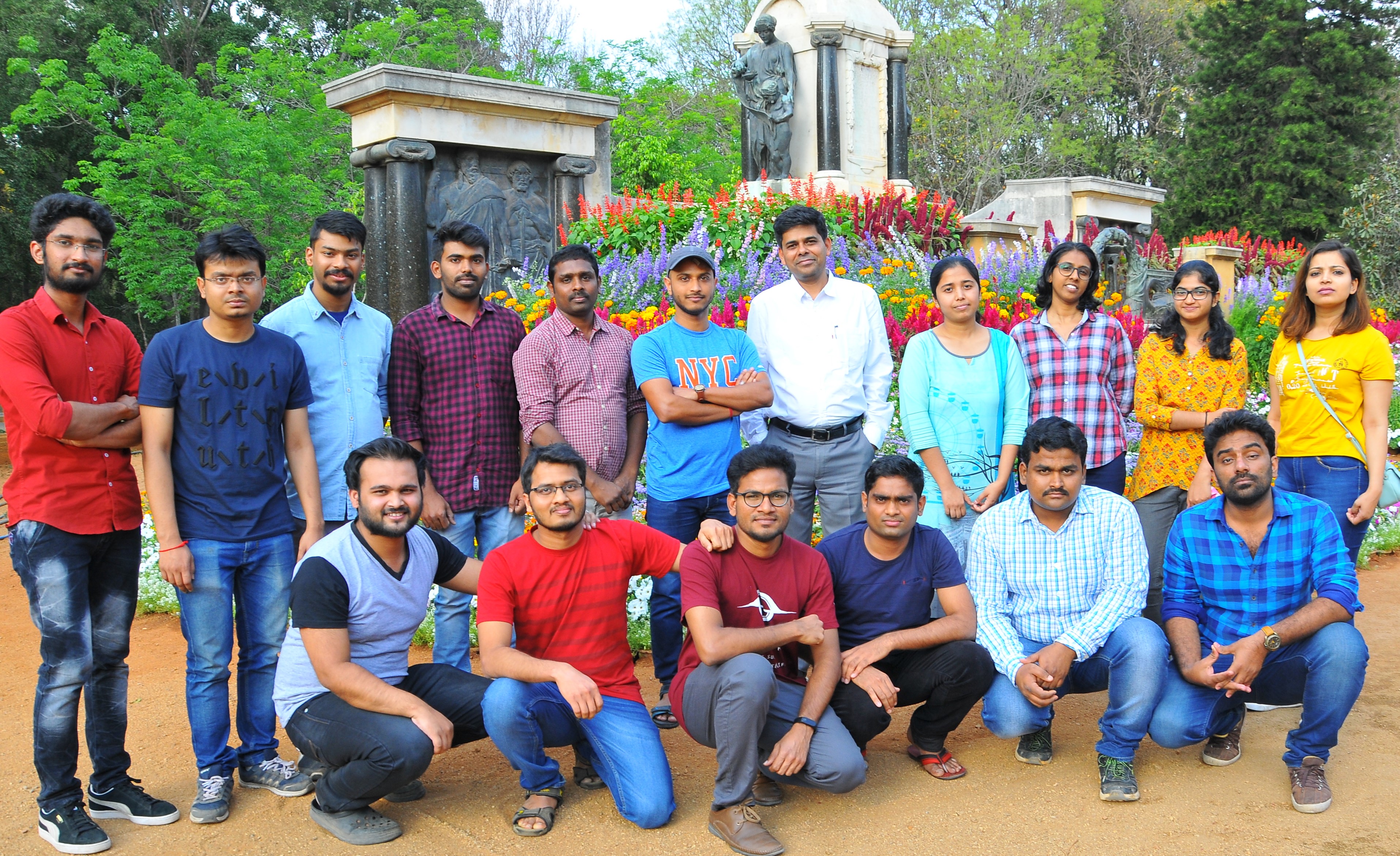 In a new study, a collaborative team of IISc researchers has succeeded in achieving n-doping in thin films of a molecular semiconductor under ambient conditions, using a dopant called N-DMBI. N-doping of the semiconductor resulted in massive enhancements in photoconductivity – the ability of the material to conduct electricity when exposed to light. Photoconductivity is an important parameter in fabricating efficient solar cells, for example. The recorded transient photoconductivity in the n-doped material was found to be among the highest recorded for small organic molecules.

The host and dopant combination identified in the current study could be a promising material combination to enhance the efficiencies of molecular optoelectronic devices.