Crickets produce sounds by rubbing their wings together. The specialised structures that enable this are a ‘plectrum’ on the margin of one forewing, and a file of pegs on the other, across which the plectrum scrapes. These sounds then get amplified by a resonant structure on the wing called the harp.

Researchers at IISc have used a new approach to predict the acoustic features of the calls of different cricket species. This approach combines knowledge of the physics of sound production in crickets with detailed measurements of their wing structures. The team, led by Rohini Balakrishnan from the Centre for Ecological Sciences, and Vamsy Godthi and Rudra Pratap from the Centre for Nano Science and Engineering, used a numerical technique called finite element modeling (FEM) to study the complex geometry of cricket wings. Focusing on the geometry of the harp, and using the cricket Gryllus bimaculatus as the baseline, they successfully predicted the call frequencies of eight other field cricket species. The ratio of harp thickness to area emerged as an accurate predictor of call frequency (Fig. 1). 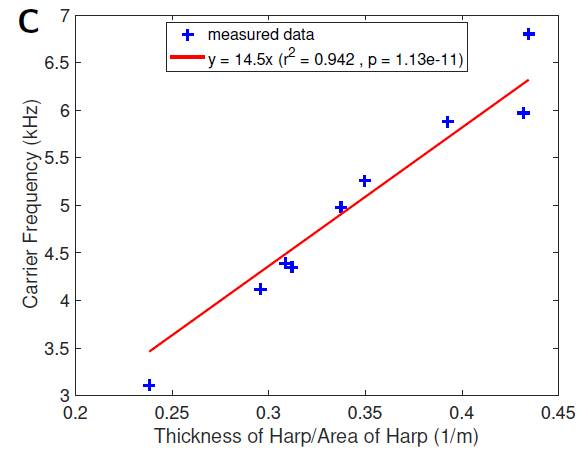 Fig.1. The ratio of harp (resonator) thickness to area is an accurate predictor of cricket call frequency

The call frequencies of all cricket species are tonal and lie between 2-9 kHz, inspite of 200 million years of evolution. The researchers propose that the reasons for this evolutionary constraint could be the small size of crickets, which does not allow them to efficiently produce frequencies below 2 kHz. For higher frequencies, the limiting factor could be the extra energy required to produce them. Fig.2. A plot of sound radiation iso-efficiency lines as a function of harp area (normalized to G. bimaculatus as a reference species) and call frequency. Maintaining radiation efficiency at 1-2% at lower frequencies requires crickets to become disproportionately larger in size.

Such 3D finite element models can be used to predict call frequencies using museum specimens of cricket species that have not been recorded in the wild. The approach can also be extended to study other sound-producing organisms such as mammals, birds, frogs and other insects. 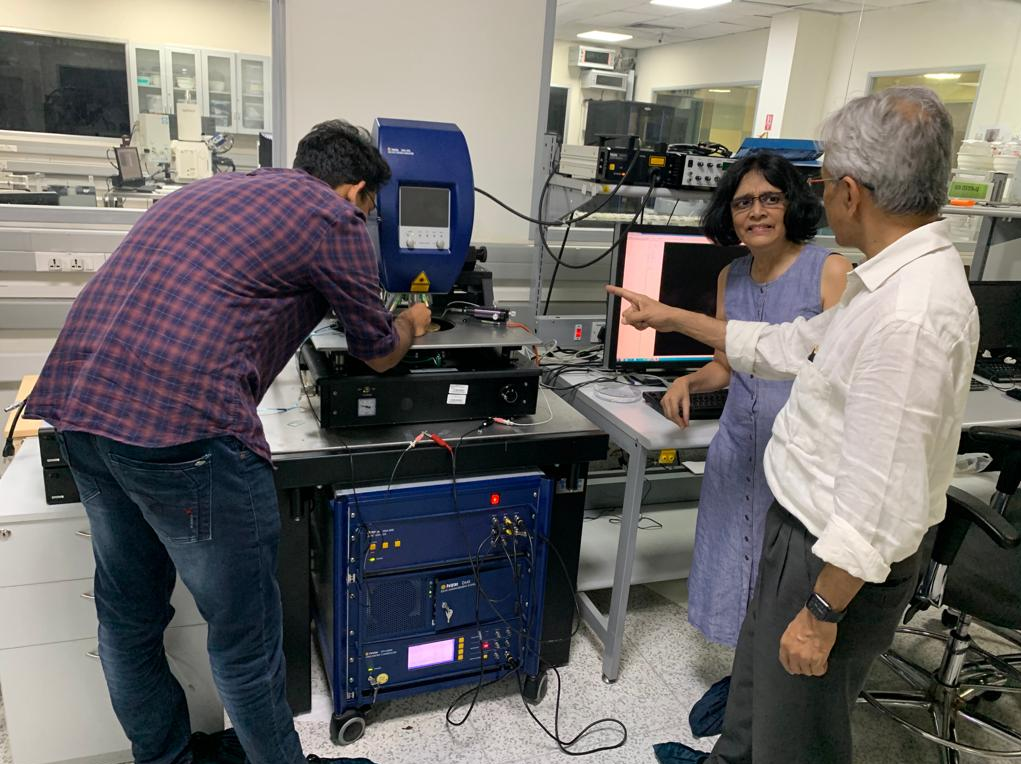