That obscure object of memristance

Modern computers are built on von-Neumann architecture, where the central processing and memory units are physically separated but connected with a bus (a communication system). Since an instruction fetch and a data operation cannot occur at the same time in a shared common bus, the limitations of modern computers in executing deep-learning algorithms are being exposed in this era of artificial intelligence (AI). While oxide based memristor technology is nearing commercialisation, with the emergence of various two-dimensional (2D) materials, the recent past has witnessed a surge of experimental demonstrations of 2D Metal-Insulator-Metal (MIM)-based NVRM. Despite their technological advancements, the underlying physics behind the ultra-fast resistive switching (RS) in these atomically thin devices is not yet well understood. The conventional theory of ‘filament formation and rupture’, earlier developed for oxide-based devices, is not applicable here since the remarkable RS is also observed in 2D memristors having chemically passive electrodes like graphene.

In recent work, researchers led by Santanu Mahapatra in the Department of Electronic Systems Engineering  investigate the origin of resistive switching in monolayer molybdenum sulfide (MoS2)-based memristor, also known as atomristor. They use reactive molecular dynamics simulation, which can model chemical reactions such as bond breaking and formation with accuracy close to that of ab-initio simulations with much lower computational expense.

A monolayer MoS2 flake, sandwiched between two electrodes, normally offers a very high resistance since the hexagonal phase of MoS2 is semiconducting in nature even in the presence of sulfur vacancy defects. The researchers discover that, with the application of a suitable electric field at the vacancy positions, the sulfur atom from the other plane “pops out” and gets arrested in the plane of the molybdenum atoms, which creates localised metallic states and stronger chemical bonding. This metastable state with popped sulphur atom acts as a ‘virtual’ filament and produces a conductive bridge between two electrodes and eventually turns the device ‘ON’. The stronger chemical bonding holds the sulphur atom in this metastable state when the electric field is withdrawn and thus creates a nonvolatile memory effect.

The atomistic insight provided in this work opens up the possibility for precise defect-engineering in 2D materials for the realization of NVRM based ultra-low-power neuromorphic circuits. 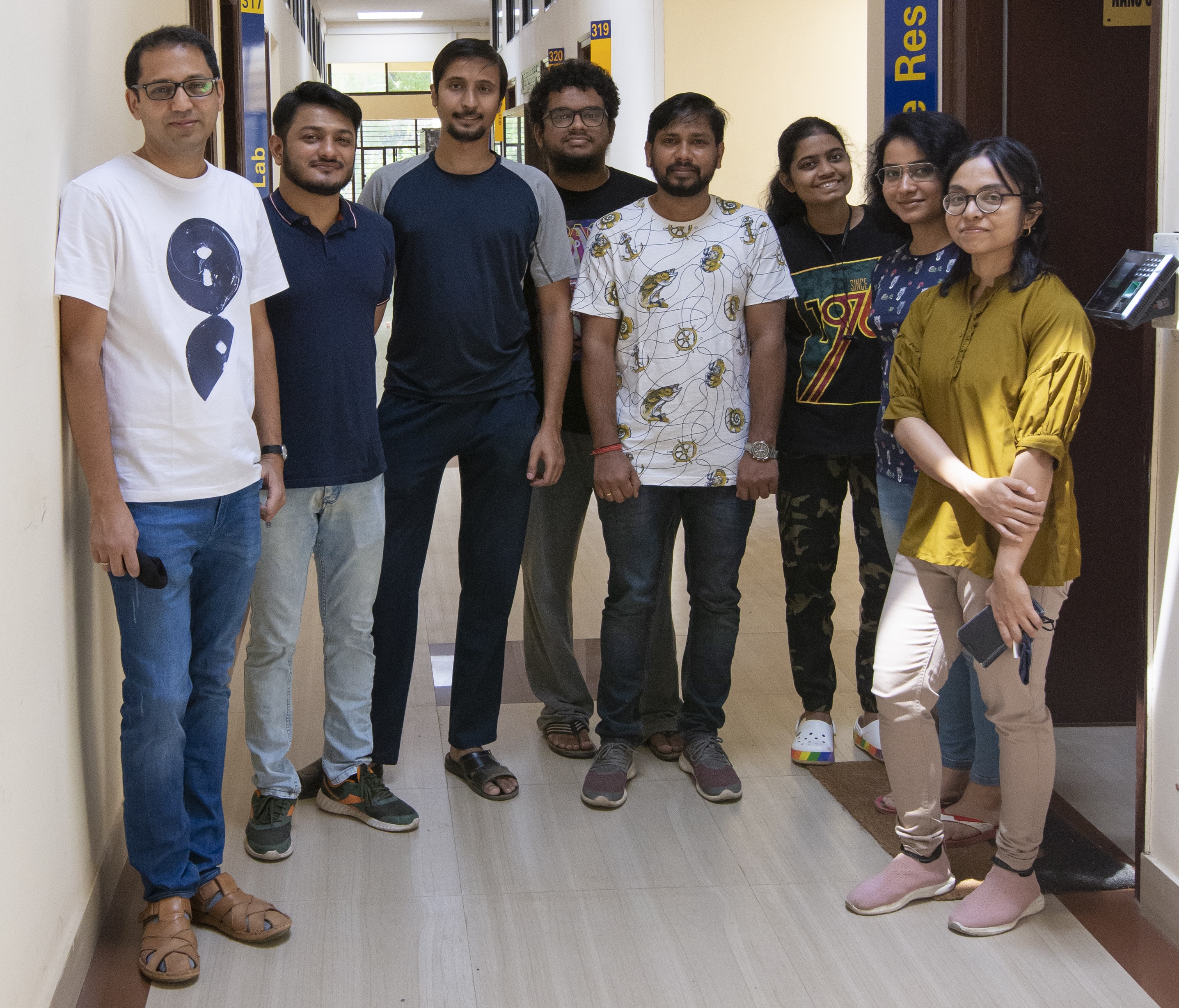