Wind-farms are the new top predator in the food chain

Wind energy is undoubtedly a safer alternative to fossil fuels, but their ecological consequences are becoming apparent. Over the last few years, we (Maria Thaker from the Centre for Ecological Sciences, and her project students, Amod Zambre and Harshal Bhosale) have been studying the impact of wind-farms on a plateau in the Western Ghats. Like many others, we find that wind farms reduce the abundance of birds, but this has very interesting consequences for the lizards that are their prey. Free of predation pressure, densities of fan-throated lizards were significantly higher in the presence of wind turbines; but their hormonal stress levels, anti-predator behavior, body condition, and even colours were also affected. In a recent paper published in Nature Ecology and Evolution, we conclude that wind-farms have cascading indirect effects on lizards, driven by a combination of predator release and density-dependent competition. These effects are akin to a trophic cascade with wind farms at the top of the food chain. 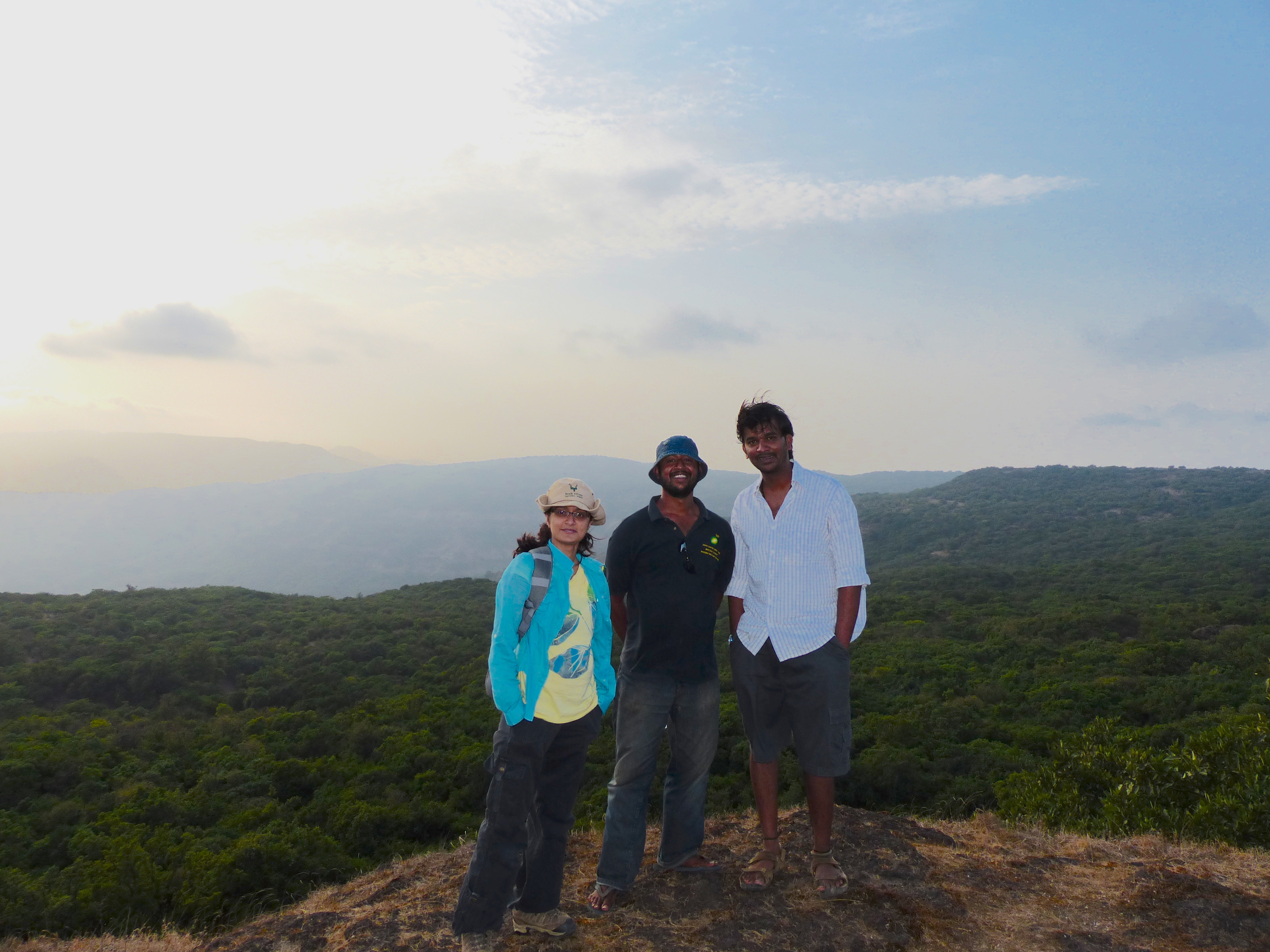 Press coverage: This science news has been picked up by over 40 news outlets in over 25 countries so far, including The Hindu (India), The Times (UK), Scientific American (USA), Agence France Presse (France), National Geographic, and broadcasting radio stations in Canada, Germany and Estonia. Listen to a radio interview in which Maria Thaker talks about her research with the Canadian Broadcasting Corporation on Quirks and Quarks: https://www.cbc.ca/radio/quirks/wind-farms-in-india-are-driving-a-population-boom-of-skinny-fearless-lizards-1.4897336