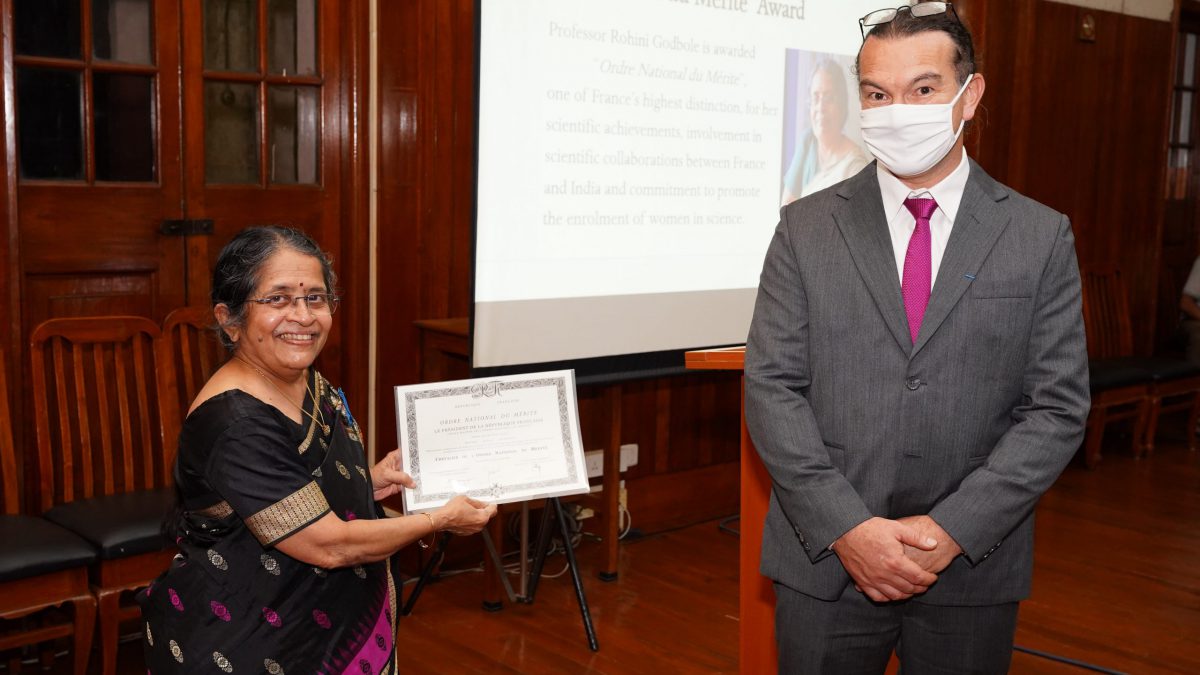 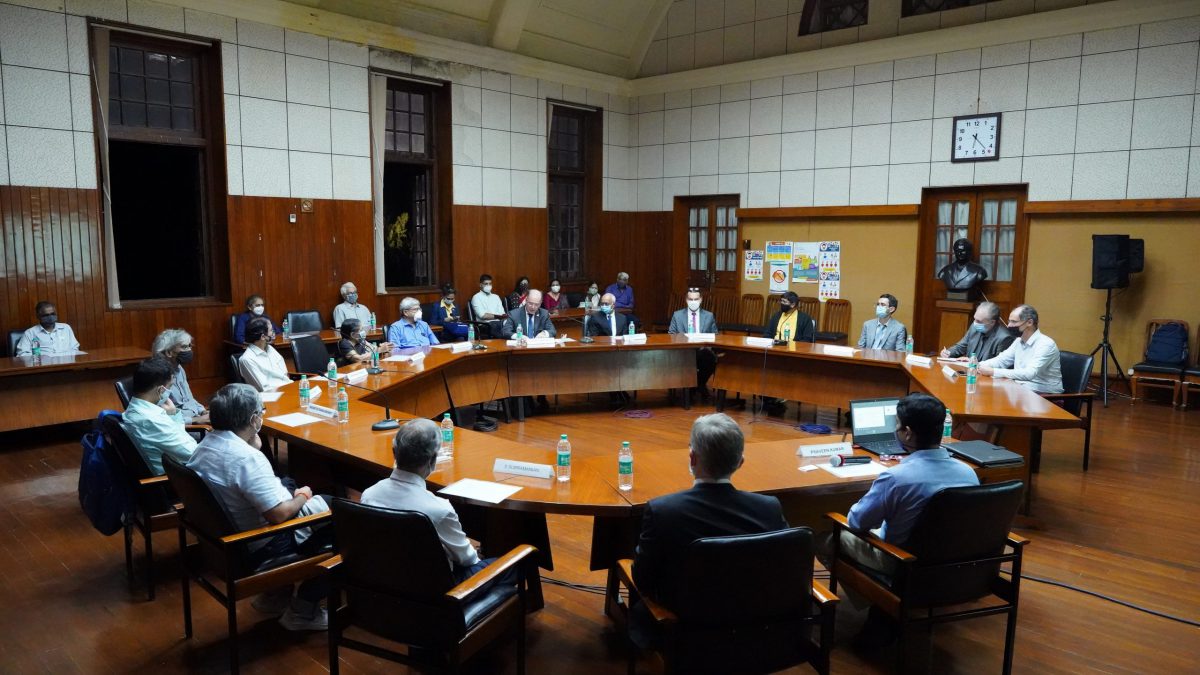 The Indian Institute of Science (IISc) has numerous long-standing formal collaborations with France in the fields of mathematics, solid state chemistry, high energy physics, biology, materials and particularly in the interdisciplinary field of water research.

On 22 November 2021, an event was organised to celebrate the success of this partnership, especially the 20-year existence of the Indo-French Cell for Water Sciences (IFCWS/French: CEFIRSE) established at IISc in 2001. A completely renovated building with two new floors dedicated to the Cell was inaugurated by Mr Thierry Berthelot, the Counsel General of France at Bangalore. During the event, an MoU was also exchanged to establish a new 4-year partnership between IISc and about 21 French institutions, under the aegis of the Centre national de la recherche scientifique (CNRS), Government of France. Prof Govindan Rangarajan, Director of IISc, Dr Srini Kaveri, Director of the CNRS office in India and Dr Jean Riotte, Director of Research at the Research Institute for Development were also present at the occasion.

During the event, discussions were held on the multidisciplinary research carried out at the Indo-French Cell for Water Sciences over the past 20 years, and its commitment over time to the importance of water and the impact it has on various ecosystems and processes including agriculture, biodiversity and human health. Indian and French researchers have been working together in diverse areas including hydrology, geochemistry, agronomy, biochemistry, geophysics, soil science and so on.

Also present at the event was a delegation of researchers from the University of Paris-Saclay, representatives from the French Institute in India (IFI), and Dr François Xavier Mortreuil and Dr Anupama Ambika Anilkumar from the Embassy of France in India.

The evening ended with the presentation of the National Order of Merit to Prof Rohini Godbole, Honorary Professor at the Centre for High Energy Physics, IISc, for her scientific contributions, enduring scientific collaboration with France, and promotion of women in science. The award, which is among the highest distinctions bestowed by France, was announced earlier this year in January 2021. Prof Godbole gave an emotional speech, recalling her partnerships with France, both in her research related to high energy physics and promoting scientific partnership between Indian and French scientists in administrative positions.