A ‘warm’ COVID-19 vaccine candidate being developed by an IISc and Mynvax team was found to trigger a strong immune response and protection in mice and hamster models, in results published recently in ACS Infectious Diseases. Crucially, the vaccine formulation also triggered neutralising antibodies – those that bind to the virus and prevent infection – against all four current SARS-CoV-2 variants of concern: Alpha, Beta, Gamma and Delta.

The vaccinated sera (blood) samples from animal models were tested for their neutralising ability against the variants by researchers at CSIR-IMTech, Chandigarh and the Australian Centre for Disease Preparedness, run by CSIRO, Australia’s national science agency.

The vaccine candidate has been designed by genetically engineering a domain of the surface spike glycoprotein of SARS-CoV-2, called the Receptor Binding Domain (RBD), which plays a key role in facilitating viral entry and infection. Most of the neutralising antibodies produced by our body target the RBD.

In previous reports, an earlier version of the vaccine candidate was found to be stable at 37⁰C for a month without losing its shape, and withstand transient exposure to temperatures as high as 100⁰C; this was also true of the current, improved versions. Such vaccines are especially useful in countries like India where cold storage and transportation are expensive and challenging.  One of the improved formulations is being rapidly moved to clinical development. 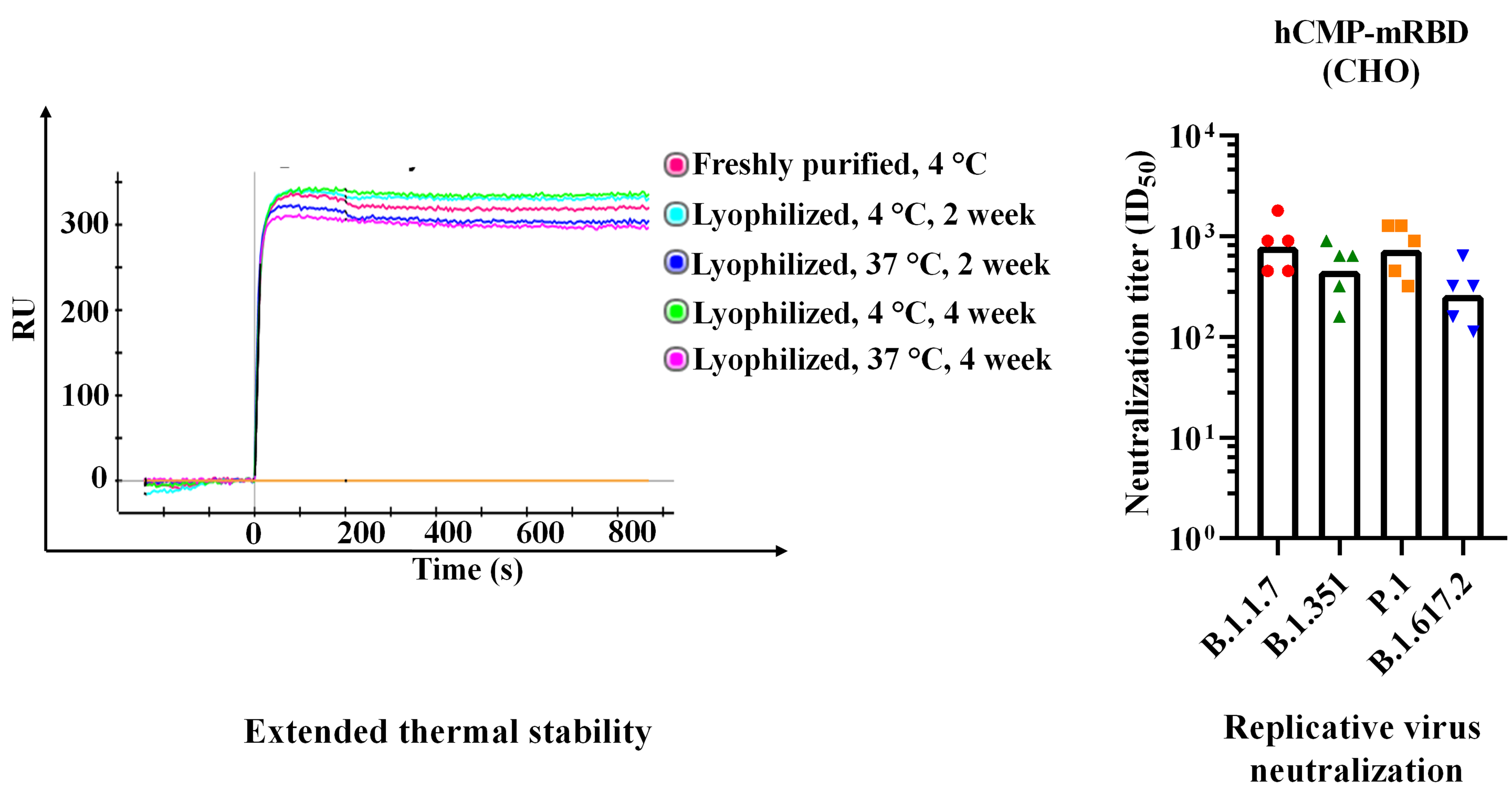