Sickle cell anaemia is an inherited disorder in which red blood cells (RBCs) become deformed into sickle-like shapes, affecting their oxygen-carrying capacity. The condition is caused by a mutation in the gene coding for haemoglobin – the protein that carries oxygen within RBCs. The shape of the RBCs gets distorted due to the aggregation of the mutant haemoglobin into fibrils inside the cells when the concentration of oxygen in the blood is low, and the haemoglobin molecule becomes tensed (Figure 1).

Figure 1. Sickle cells have fibrils of haemoglobin inside, in contrast to normal RBCs, which do not have any ordered arrangement. The fibrils are composed of 14 strands of haemoglobin, and each haemoglobin molecule is made up of four subunits. The rotation between the two αβ dimers during transition from tensed to relaxed state is depicted above the molecule.

Now, a new study by Dibyajyoti Maity and Debnath Pal at the Department of Computational and Data Sciences has shed light on the mechanism behind the aggregation of the mutant haemoglobin in sickle cell anaemia, using simulations of its molecular dynamics. The haemoglobin molecule is made up of two dimers, each of which has two subunits, an α and a β subunit. The team has shown that the angle between the two dimers of haemoglobin (Figure 1) is a characteristic feature of the two states (tensed and relaxed) of the molecule, and demonstrated that both normal and mutant haemoglobin undergo tensed-to-relaxed transition irrespective of the presence or absence of oxygen when starting from the tensed state. They also predict that an intermediate state between the tensed and relaxed states facilitates the transitions.

The mutation responsible for sickle cell anaemia causes a molecule called valine to replace glutamate. In this study, the researchers have also determined that in the mutated form of haemoglobin, it is the absence of glutamate rather than the presence of valine that plays a greater role in the formation of fibrils in sickle cells.

The insights from the study, according to the authors, mark an important step in our understanding of sickle cell anaemia. 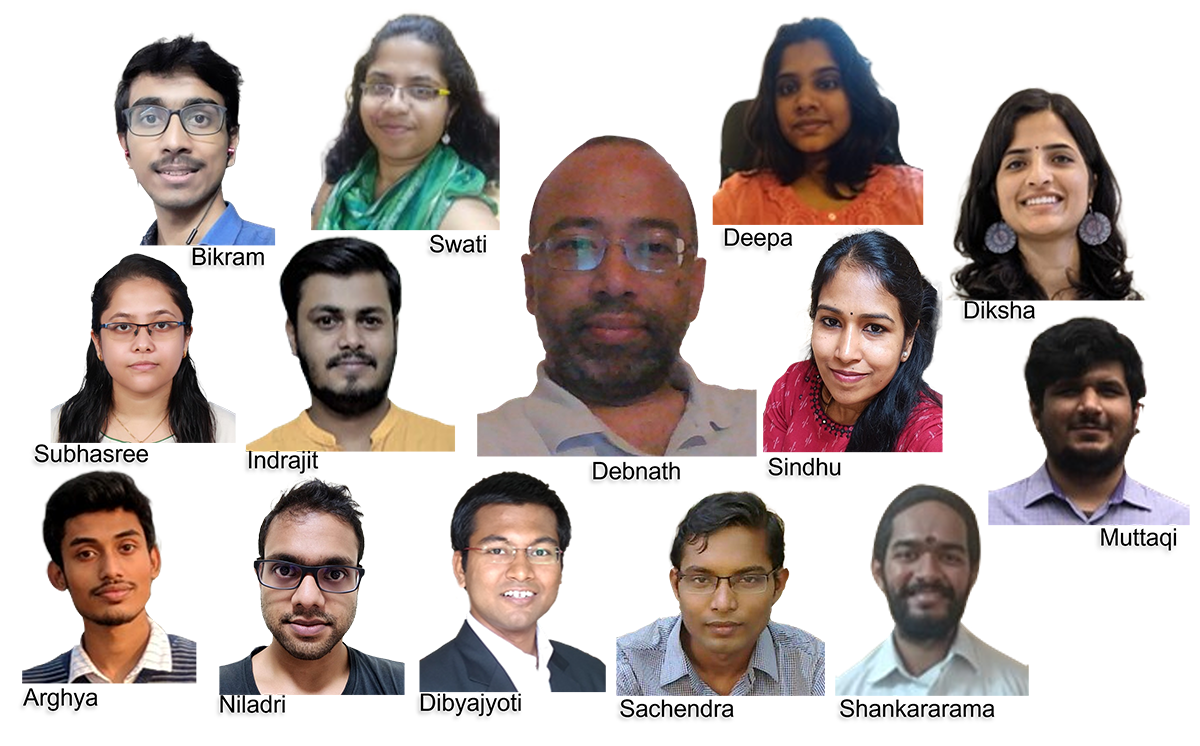